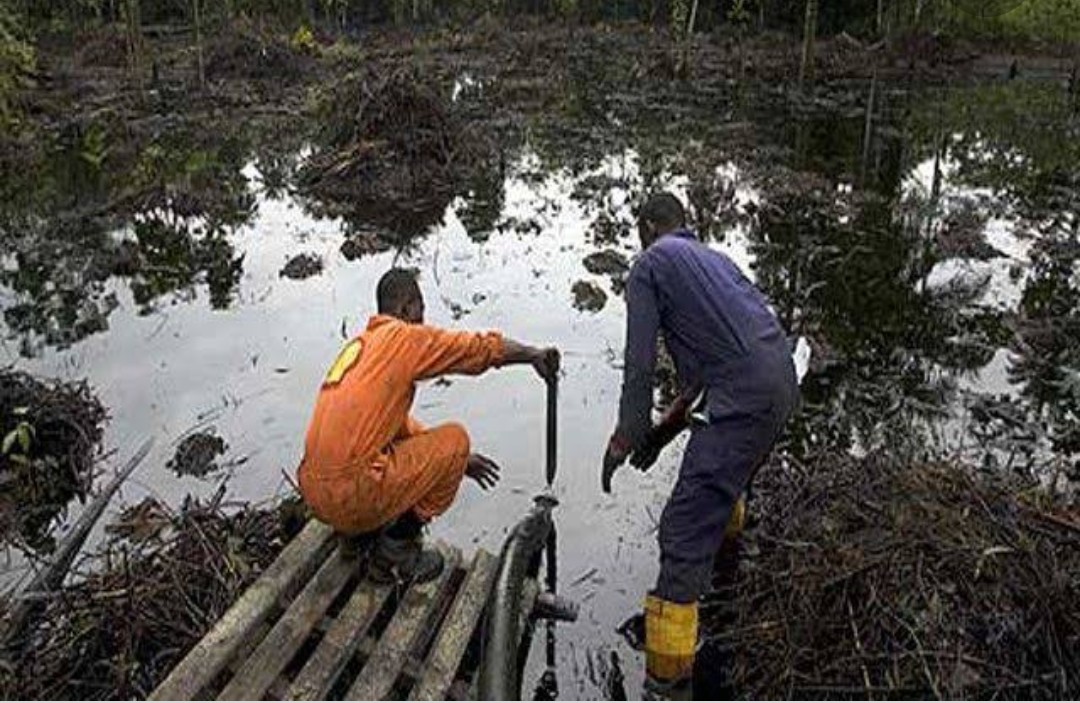 SAHARANEWS – Leaders of Ogoni ethnic nationality in Rivers State have given fresh conditions for the resumption of oil production in the four Local Government Areas of Khana, Gokana, Tai and Eleme.

The fresh conditions were given Wednesday in Port Harcourt, when members of the Ogoni Oil and Gas Production Committee, led by Prof. Ben Naanen of the University of Port Harcourt (UNIPORT), submitted their report to the President of the Movement for the Survival of the Ogoni People (MOSOP), Legborsi Pyagbara, and other Ogoni stakeholders.

Members of the strategic committee were inaugurated by MOSOP president on December 5, 2017.

The Anglo/Dutch oil giant, Shell Petroleum Development Company of Nigeria Limited (SPDC), was sent packing from Ogoniland in April 1993, while the renowned environmentalist, Ken Saro-Wiwa, and eight other Ogoni activists were hanged at Port Harcourt Prisons on November 10, 1995, during the regime of the late Gen. Sani Abacha.

Ogoniland has twelve oilfields in Oil Mining Lease (OML) 11. The oilfields, before the crisis, were producing 185,000 barrels of crude oil per day.

ALSO READ:  Why African nations' debts are different from that of USA.(VIDEO)

“The ongoing Ogoni struggle is primarily motivated, among others, by environmental degradation resulting from the unsustainable exploitation of the oil and gas resources in Ogoni by International Oil Companies (IOCs) and the exclusion of Ogoni from the benefits of the petroleum resources taken from their land.

“Global trends and local dynamics tend to decisively favour a negotiated resumption of oil production in Ogoni. Ogoni Oil Company can be floated, but it will be operated as a public business entity. Ogoni people may also decide to settle for any of the existing oil companies with international technical track records, which should be companies that are sensitive to social issues, human rights, environmental concerns and can be held accountable through their home governments.

“Many indigenous oil companies are fraught with grave risks, especially financial and technical weaknesses to successfully operate the assets, as well as corporate integrity deficit, which can affect the ability to honour any agreement reached with Ogoni people. In their desperation to take over the oilfields, the companies can accept any condition and make flamboyant promises. The issue is the integrity to honour the agreement.”

MOSOP president, after receiving the report, hailed the members of the committee for the good job they did, while the stakeholders adopted the report and agreed to take final decisions in a week, in order to move Ogoni forward.