OPINION: Give 2023 Presidency To The Yorubas, Igbos Are Not…

“Nigerians That Attend The WEF In S/Africa Deserve To Be… 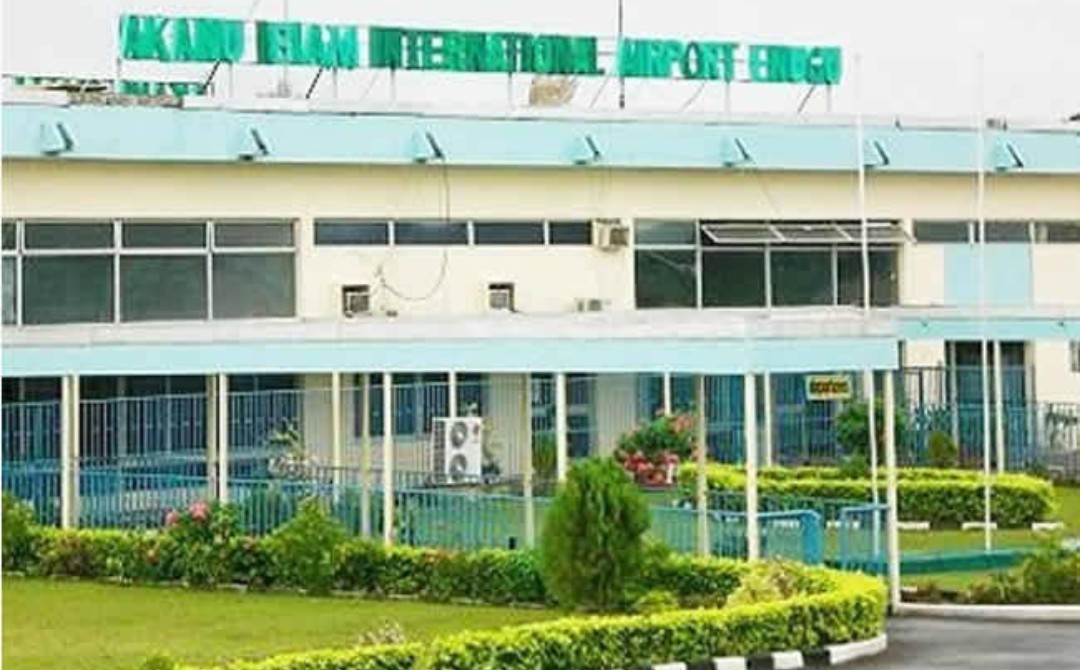 SAHARANEWS – The Deputy National Publicity Secretary of the apex Igbo socio-cultural organization, Ohanaeze Ndigbo, Chuks Ibegbu has called on the federal government to complete the Enugu International Airport before the end of December.

This came following a recent statement by the Minister of Aviation, Hadi Sirika, last week, that the Akanu Ibiam International Airport, Enugu would be completed by April 2020.

He said this while speaking with newsmen in Abuja after the defence of the ministry’s budget before the Senate Committee on Aviation.

Recall that President Muhammadu Buhari had on October 17, approved the release of N10 billion Special Intervention Fund for immediate repairs and upgrade of the airport.

Buhari said that he was aware of the central nature of the airport, which was closed for repairs since August 24, to the socio-economic development of the Southeast.

But, Ibegbu in a statement issued on Thursday, in Umuahia, the Abia state capital, asserted that, “If the federal government take the life and welfare of the people of the zone with seriousness, they have to complete the project by December ending. Right now, the roads leading to Owerri and Asaba Airports from Enugu, Ebonyi and other surrounding states are in a terrible shape, coupled with insecurity everywhere.

“Why did they not repair these roads before closing the airports. Is it because it’s in the South East? We laud the President for the release of ten billion Naira for the project but advise a thorough work on the project. Let this only international airport in the zone meet ICAO standard and all major world airlines would land there with all aviation agencies when completed”.

He, therefore, called on the federal government to raise the height of the second Niger Bridge at Onitsha to ensure that vessels can pass through to the inland port of Onitsha while the Enugu to Makurdi and Enugu to Lokoja -Abuja roads should be fixed.