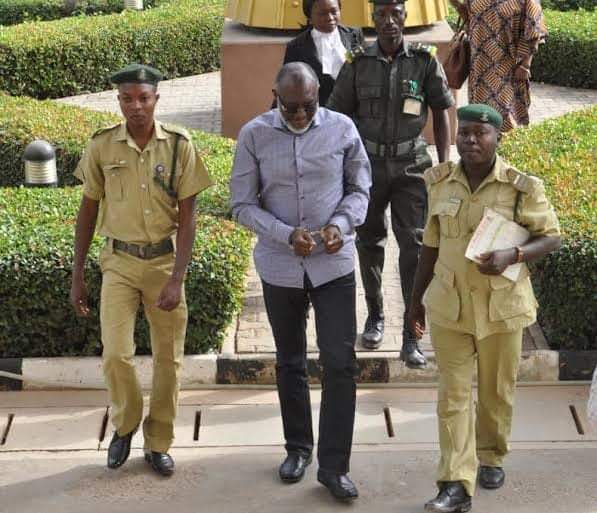 SAHARANEWS – Justice Okon Abang of the Federal High Court in Abuja has convicted Mr Olisa Metuh and found him guilty of all the charges filed against him by the Economic and Financial Crimes Commission (EFCC).

In a ruling which lasted hours on Tuesday, the trial judge took time to take the counts in the N400 million fraud case against the former National Publicity Secretary of the Peoples Democratic Party (PDP).

The EFCC charged Metuh, who is standing trial alongside his company, Destra investment, with seven counts of money laundering and criminal diversion of said fund which he received from the office of the former National Security Adviser (NSA), Colonel Sambo Dasuki (rtd).

Justice Abang explained that the actions of Colonel Dasuki led to the criminal breach of trust and official corruption involving Metuh.

He said the former PDP spokesman lacked any documentary evidence to show that former President Goodluck Jonathan authorised the release of N400 million purportedly for security reasons without a contractual agreement.

According to the trial judge, the prosecution need not have any evidence of Dasuki’s conviction before pushing for Metuh’s conviction.

This Government Has Not Made Any Significant Progress – Shehu Sani

LEAKED: Under Buhari, Nigerians are hungry, poverty is growing — Amaechi... 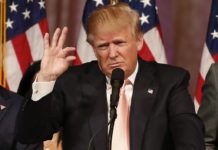 BREAKING NEWS: Anxieties As US Warns Nigerian Govt Ahead Of 2019... 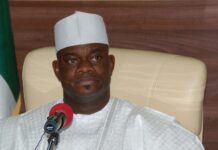 We Imposed Levy On Every Loaf Of Bread To Protect Local... 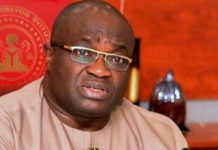