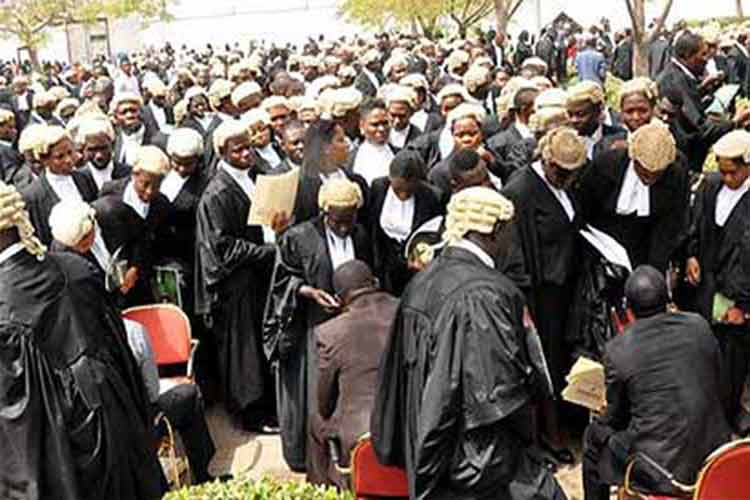 All lovers of democracy and rule of law, Lawyers, Activists, Civil Society groups,ethnic and religious groups, media, youth and student’s groups etc. are invited to the kick of National Action to save our democracy.

Rally will take off from the NBA hqrs where Nigerians are going to be demanding for one thing from the Nigerian lawyers leadership which is to show leadership by pulling lawyers out the courts and keep striking until the President stops his factional CJN from parading and officially recognise the current CJN Walter Onnoghen.

ONNOGHEN: APC Senators Cries Out Over Plans to Impeach Buhari, Says the move is Capable of Breaking up Nigeria