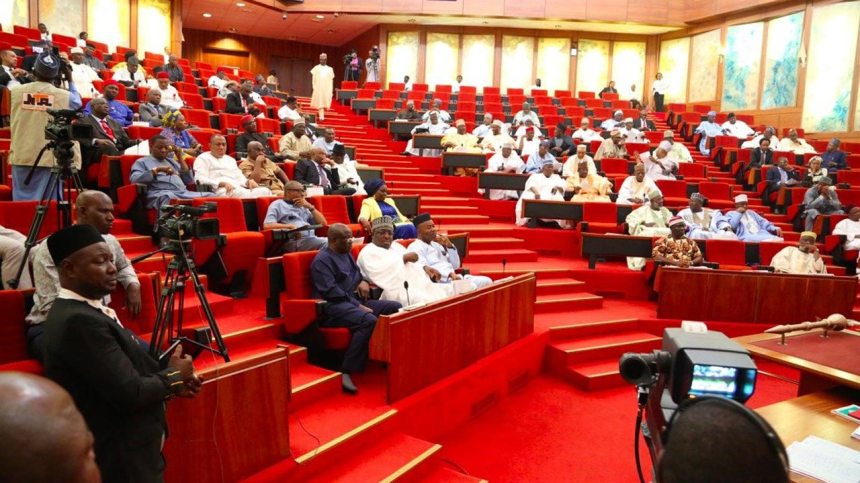 SAHARANEWS – The Senate has cancelled its planned plenary that was scheduled to hold on Tuesday to deliberate over the suspension of Justice Walter Onnoghen as Chief Justice Of Nigeria.

This was made known by the clerk of the the senate, Mr. Nelson Ayewoh in a statement signed by him on Monday.

Ayewoh did not give reasons for the action but explained that the federal lawmakers would now resume on February 19 earlier adjourned to last week.

Meanwhile SaharaNews gathered that the last minute cancellation followed the decision of the red chamber to approach the Supreme Court for the interpretation of the suspension of the Chief Justice of Nigeria. justice Walter Onnoghen.

The Senate is asking the apex court to determine whether President Muhammadu Buhari acted within his powers by suspending the CJN or not.