How we want to help millions of Nigerians out of poverty —… 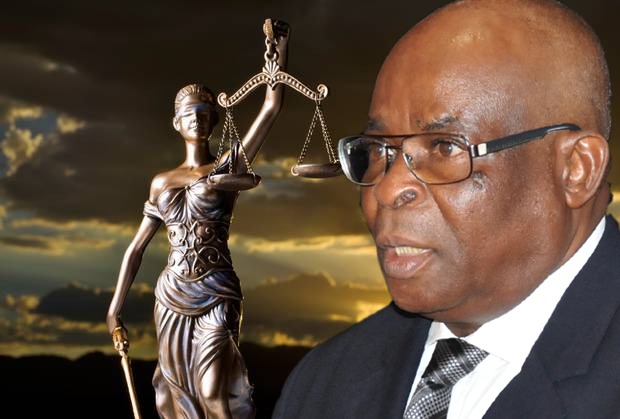 Tensions escalate as investigation into alleged financial fraud by the Chief Justice of Nigeria, Justice Walter Onnoghen, goes deeper into his salary account.

Detectives have revealed evidence that the salary account was left untouched in the bank for 18 months at a stretch.

Findings by the detectives showed that the salary account has a turnover of N91,962.362.49. There was no no single withdrawal from the account between March 2015 and October 2016.

One of the probe documents explained that, “from the investigation conducted so far, it is possible that the payments into the various accounts might be bribes.

“This is because the sources of the inflows into his accounts other than the salary account in Union Bank of Nigeria Plc are unknown and probably fraudulent, and the nature of the transaction (including structured payments), are not typical of the financial transactions of a Public Servant,” the document added.

Another reliable source also said: “Following the screening of the CJN’s accounts, detectives have discovered that the turnover does not tally with funds in other accounts.

“He needs to explain the sources of some extra inflows into other accounts. The government may ask any of the anti-graft agencies to look into the latest discoveries.”

It was reported that the retrieval of documents on CJN’s salary account is causing anxiety at the bench and bar. Some salary schedule officers might be interrogated by detectives.

“There is panic in the Supreme Court on the dimension the ongoing probe of the CJN, “a top source at the apex court said.

The detectives are said to be interested in finding out why the CJN did not withdraw from the salary account for 18 months.

The CJN is also likely to be interrogated on “some strange inflows into some of his accounts.”

Meanwhile, no restriction as, so far, been implemented on five undeclared accounts of the CJN which were alleged to have about $3million.

The accounts were not declared by the CJN in his Asset Declaration Form.

Another impeccable source was quoted as saying, “although it is true that the Attorney-General of the Federation and Minister of Justice, Mr. Abubakar Malami (SAN), has directed the NFIU to restrict the operation of the accounts of the CJN, the directive is yet to be carried out.

“The government stayed action in view of new dimensions into the financial activities of the CJN. There are more angles to the case against Onnoghen. So far, no restriction on CJN’s accounts.”