BREAKING:Court orders CBN to unfreeze the accounts of…

OPINION: 9th NASS, Why The Devilish Plot to Ridicule and Humiliate Ndigbo Must Fail 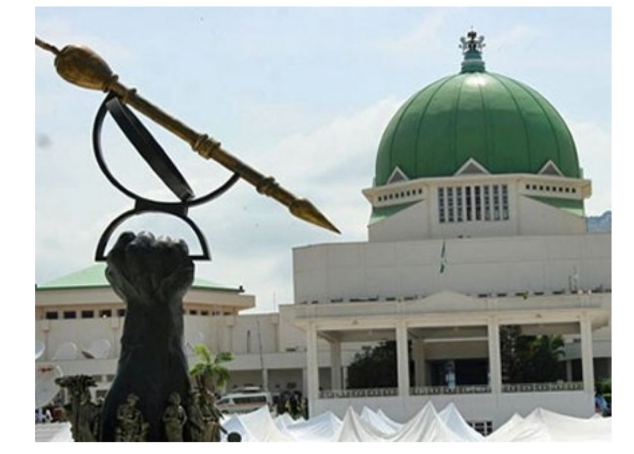 SAHARANEWS – I recall that since the return to democracy in 1999, the top 6 political offices in Nigeria have always been shared amongst the 6 geopolitical zones:

Olusegun Obasanjo as President (South West)
Alhaji Atiku Abubakar as Vice President (North East)
Evan Enwerem, Chuba Okadigbo, Anyim Pius Anyim, Adolphus Wabaram and Ken Nnamani as Senate President (South East)
Salishu Buhari, Ghali Umar Na’Abba and Amimu Bello Masari as Speaker (North West)
Ibrahim Mantu as Deputy Senate President (North Central)
Chibudom Nwuche and Austin Opara as Deputy Speaker (South-South).
It should be noted that these political positions were shared equally amongst all 6 geopolitical zones irrespective of which candidates or parties each zone backed in the election. No geopolitical zone was left behind. We never heard political marginalisation when we returned to democracy in 1999. This was the Nigeria we were building were every zone was carried along irrespective of your political views until Buhari struck.

It is only when Buhari took over that cries of marginalisation were heard, we started hearing that things in this country are shared on a 97% vs 5% basis. We started hearing political positions are shared based on which zone backed a party or candidate.

I feel disgusted seeing that a Vice President is from the South West and the party still zones the Speakership to the same South West. People don’t need to revolt for you to share things equally in fairness and justice. I have read the opinions of those wicked and non-sensitive souls in the APC question why they should zone the Deputy Senate President or any office to the South East when they didn’t vote this Govt or party.

That South East put their eggs in one basket and shouldn’t have anything zoned to them. This is utter rubbish and arrant nonsense . And this is why the cry of marginalisation will never cease especially under this sort of Govt.
After an election, people shouldn’t be punished for choosing to back or support whichever party or candidate they preferred.

The South East’s request for Deputy Senate President is not even ambitious , its just the right thing to do . This government should do the right thing or face the consequences.

ALSO READ:  How to prepare mango and tiger nut mocktail

JUST IN!!! Nigerians Now The 6th Most Miserable People In The World – See Report/Photo