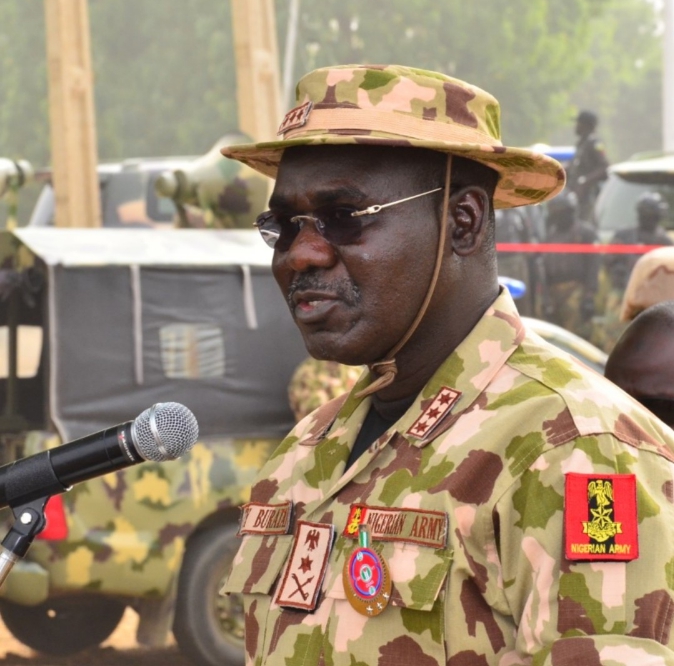 SAHARANEWS – The Nigerian Army said on Thursday that its troops on Operation Mesa have arrested 27 members of the Indigenous People of Biafra and recovered an AK-47 rifle from one of them, Oliver Onyebunachi, in Imo State.

According to the military, the IPOB members, who were 23 men and four women, were apprehended by troops of 144 Battalion, 82 Division, on October 1.

The army noted that the IPOB members had a spiritual leader, Pa Michael Madumere, a 56-year-old, who hailed from the Ideator South Local Government Area of Imo State.

Iliyasu said, “One of the suspects was shot in his right leg as he tried to shoot at own troops. Normalcy has since been restored in that area as troops continued to maintain surveillance in the general area.

“The Chief of Army Staff hereby solicits the support of our citizens in availing the army units and formations nationwide with timely information that will assist them in ridding the communities of criminal elements.”

(GRAPHIC PHOTOS) Jubilations And Excitement In The Air As Woman Delivers Newborn, Safely Right At The Center Of The Road