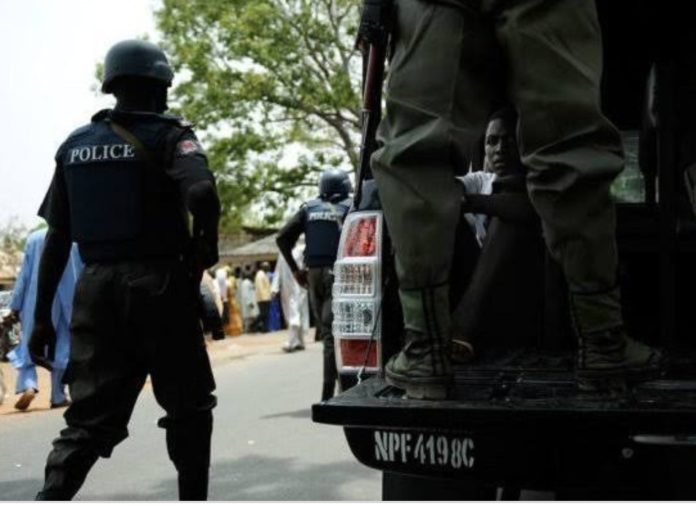 SAHARANEWS – There is anger in Nguru area of Yobe State after the Nigeria Police Force set free a man, who serially raped a seven-year old internally displaced girl.

The girl, SaharaReporters said, lives with her mother in a camp at Garbi, a suburb of Nguru town, after they fled insurgent attacks.

Describing how the alleged rapist was nabbed, he said, “The rapist always picks the girl on her way to Islamiyya and rape her.

“One day she was crying and her mother decided to give her a bath. It was during the bath that the mother of the victim discovered semen and blood on her private part.

ALSO READ:  BREAKING: A 22-Year-Old Student, Raped And Smashed To Death In Church

“The victim told her mum how she was raped several times and the person responsible was traced.”

Shortly after arresting Danladi Naira, the police released him to go, causing emotional trauma for the victim and her family.

“But on Sunday, mother of the victim called me while in tears telling me that the rapist of her daughter had been set free by the police.”

JUBRIL: Once again Nnamdi is Kanu Vindicated, Buhari confirmed that he...

Femi Falana To Police: You Can’t Arrest Igboho And Leave Others... 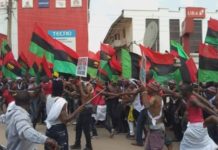 FG Frustrated With IPOB’s Status In Germany, Shocked To Discover That... 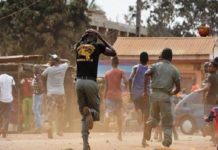 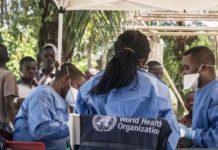 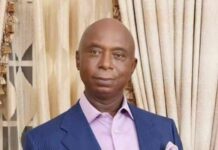 Regina Daniels And Ned Nwoko Unfollow Each Other On Instagram