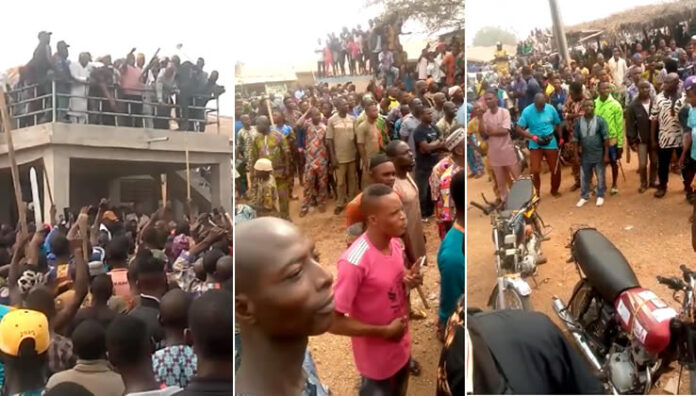 Recall that there was violence at Igangan on Friday when a popular Yoruba freedom fighter, Sunday Adeyemo, well known as Sunday Igboho, alongside his followers, stormed the Fulani settlement in the ancient town to eject Seriki Fulani, Salihu Abdukadir, and herdsmen accused of perpetrating crimes ranging from kidnappings, killings, rape to invasion of farmlands with their cattle.

The community leaders spoke during a visit of the state government delegation to the town on Sunday.

At the meeting, residents of Igangan in the Ibarapa area of Oyo State recounted their ordeals in the hands of Fulani herdsmen.

The community also presented to the delegation, pictures and other evidence of ransoms paid to the herdsmen. They accused the Seriki Fulani of complicity in the negotiation of ransoms.

ALSO READ:  BREAKING: Nnamdi Kanu Will Be Live In An Interactive TV Program, Rose on All Sides, on BenTv - Stay Tuned

During the meeting, those who paid ransoms to the bandits presented pictorial evidence to back up their claims.

The traditional ruler of Igangan, the Asigangan of Igangan, Oba Abdulazeez Adeoye, whose cousin was kidnapped, tendered the evidence of the ransom he paid to secure his release.

Residents also stormed the venue of the meeting with photographs of those who were killed and those who suffered attacks in the hands of criminal herdsmen.

Oba Adeoye confirmed to Punch that victims and their families came to the meeting with photographs to back up their claims.

He said, “Our people brought photos. I also showed the evidence of ransom paid for one of my children.”

The PUNCH gathered that despite that Seriki Fulani in Igangan had fled; there were still some Fulani living in the midst of the people in the town unmolested.

ALSO READ:  BREAKING: IPOB Vows To Disgrace Buhari In Japan, Says They're Ready For The Consequences

Some youths were also bearing placards, with inscriptions, which condemned the atrocities perpetrated by herdsmen in the community.

The Commissioner of Police, who led senior police officers, including Deputy Commissioners of Police and Mobile Police Commanders on a tour of Igangan, Tede and Ago Are communities, urged the residents to toe the path of peace.

She expressed the police’s readiness to carry out a thorough investigation to ensure justice for victims of kidnappings, rape and other crimes committed in the areas.

But Fulani leaders, who attended the meeting, begged for forgiveness, saying the Fulani were ready for peaceful coexistence with their hosts.

The Secretary of Igangan Development Advocates, Lawal Akeem, said the people were tired of the antics of the Seriki Fulani of Igangan, whom he accused of complicity in different kidnap cases.

He also said that the community had been forced to pay about N50 million in ransoms for different kidnapping cases while also accusing Fulani herders of regularly vandalising farms and raping women of the community.

A youth in the town, Taiwo Adeagbo, said that no fewer than 15 women had been raped in recent weeks.

A member of the state House of Assembly, Peter Ojedokun, also told the delegation that the peace in Ibarapaland had been stirred by the Fulani herders with the incessant attacks on community members, kidnappings and other crimes.

The Caretaker Chairman of Ibarapa North-West Local Council Development Area, Okediji Olusegun, corroborated the allegations levelled against the Seriki Fulani of Igangan, saying that the Seriki had been fingered in the series of security challenges in the area many times. 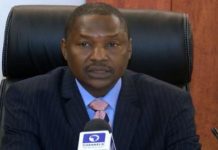 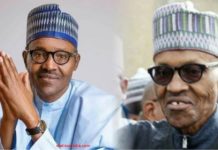 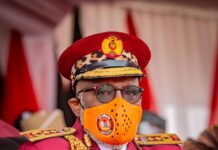 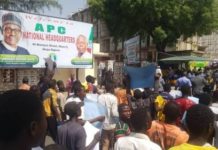