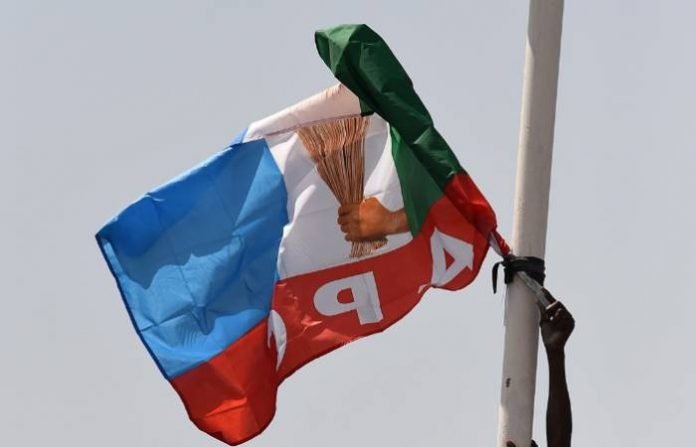 An eyewitness told SaharaReporters that Auxiliary and his gang invaded Aliwo area of Ibadan in the early hours of Tuesday to disrupt the party’s exercise at Ward 12, Polling Units 5 and 6 in the council area.

The source said, “Auxiliary and his gang did not only disrupt the process, they also carted away APC registration materials.”

According to the source, after some of the hoodlums shot indiscriminately to disperse APC members who were gathered to register and revalidate their membership, Auxiliary launched an attack on Alhaji Amidu Were in Aliwo and destroyed his office.

Were, in a 3.26-second video obtained by SaharaReporters appealed to Governor Seyi Makinde to caution the Chairman of the Oyo State Park Management System.

According to the report, Popoola mobilised heavily armed hoodlums to disrupt the APC registration at Units 25, 26 and 27 at Oju Odo academy, ward 10, in the council area.

BIAFRA: We Apologize For The Late Call-off Of Election Boycott –...

BREAKING: We Don’t Know The Whereabout Of Buhari’s COS, Abba Kyari...

JUST IN: I Did Not Slump As Was Reported – Yakubu... 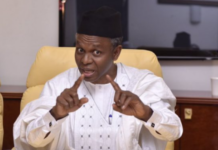 2019 POLLS: Gov El-Rufai Banned from Entering US Following Threats Of... 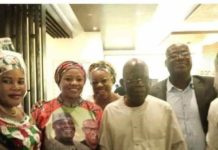 BREAKING NEWS: Atiku Is My Friend, If he Wins I... 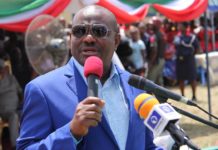 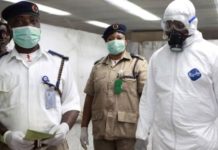