JUST IN: “Withdraw Statement On IPOB” –… 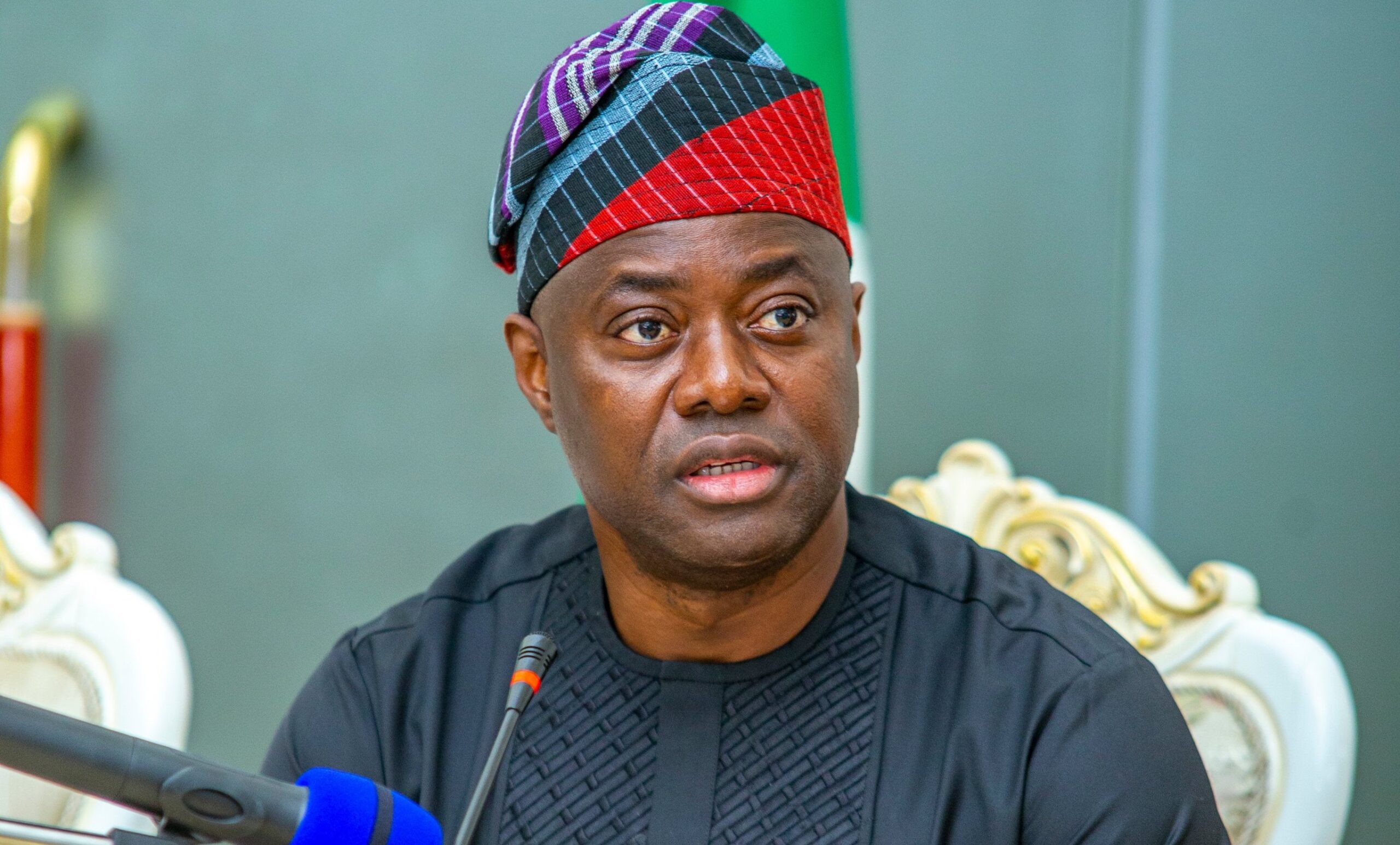 The Oyo State chapter of the Socialist Party of Nigeria, SPN, has asked the governor of the state, Seyi Makinde, to reverse the N250,000 proposed for every prospective candidate for the local government chairmanship election.

The party also asked Makinde to reverse the N100,000 proposed for nomination fee for a councillorship position.

The secretary of the party, Comrade Ayodeji Adigun, who addressed journalists at their protest ground in Ibadan on Monday, said, “We condemn and reject the decision of the commission to charge a fee to obtain a nomination form. As far as we are concerned in SPN, nomination forms for positions are meant to be obtained by all the interested candidates at no cost.”

“SPN learnt from the media reports that the political activities for the election shall last between 17th of February and 14th of May, 2021 while every prospective candidate for the chairmanship and councillorship position will be expected to pay a sum of N250, 000 and N100, 000 respectively to obtain nomination forms for their respective position.

“This has been settled in the court judgment delivered by Justice Binta Murtala-Nyako, where it was declared that neither the INEC nor SIEC is empowered by the Constitution to prescribe or charge political parties fees to field candidates in elections. It is in the light of this, we of the SPN hold that OYSIEC’s decision to prescribe nomination fee is illegal and hereby demand immediate reversal!

“The OYSIEC is a public institution whose establishment by the state government is supported by the Constitution of the Federal Republic of Nigeria to conduct election into local government areas across the state. This, therefore, implies that the funding of OYSIEC including the provision of materials to facilitate its function and the basis for its establishment should be the sole responsibility of the state government and not political parties or individuals that are to participate in the election.

“Again, charging candidates a fee for nomination form is capable of undermining the credibility of the election. The election will be less participatory and be reduced to a contest among few candidates of ruling political parties like APC and PDP who have public money at their disposal to throw around.

“Also to participate in such ‘cash and carry’ election are other pro-capitalist parties, including those often sponsored by moneybags and godfathers with their ill-gotten wealth to loot public resources as their returns on investment in candidates. Except this decision is reversed, the election will be far from being credible and fair as it is only anti-poor, moneybag parties that can effectively and fully participate in such an election.