BREAKING: FG Begs US To Reverse Visa Restrictions On Nigeria

BREAKING!!! Lagos Have Been Hit With Death & Flames… 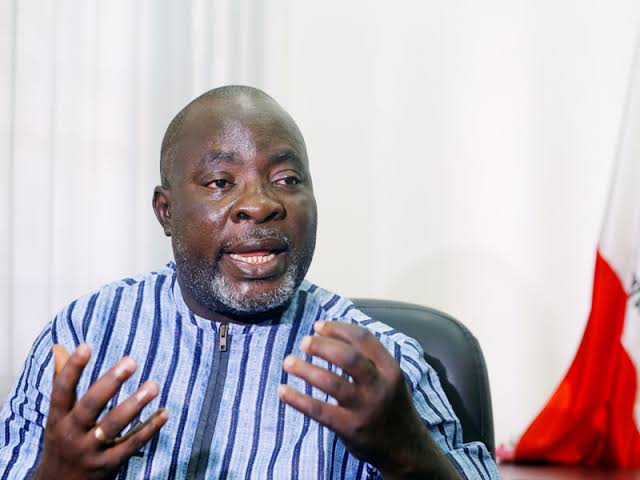 Peoples Democratic Party (PDP), yesterday, alleged that “the unabating misrule of the Buhari Presidency and the All Progressives Congress (APC)” pushed Twitter to take its African headquarters to Ghana instead of Nigeria, despite the fact that Nigeria has far more twitter traffic and more business prospects than Ghana.

In a statement by its National Publicity Secretary, Kola Ologbondiyan, PDP said Twitter’s preference for Ghana over Nigeria was occasioned by inconsistent economic policies, obnoxious suppression of free speech, stifling of online freedom and open Internet by the President Muhammadu Buhari administration and the APC.

“This is in addition to infrastructural decay, massive corruption and manifest failure of the Buhari Presidency and the APC to address the escalated insecurity brought upon our nation by their incompetent watch.

“Indeed the decision by Twitter to by-pass Nigeria to locate its African operational base in Ghana is another sad commentary of how our nation, which was hitherto a global investment hub under the PDP, has now been so degraded in global economic competitiveness under the APC,” PDP said.

ALSO READ:  Nigeria has expired, no longer working for many people — Ohuabunwa

According to the opposition party, Nigerians were heavily despaired on Monday when the founder of Twitter, Jack Dorsey, announced that his company would be setting up its headquarters on the continent in Ghana despite Nigeria’s domineering twitter traffic in the sub region.

“With an estimated 39.6 million twitter subscribers in Nigeria, which is bigger than the population of Ghana, Nigeria ought to be the destination, but for the anti-people policies of the APC administration,” PDP lamented

The party observed that Nigeria has continued to lose huge foreign direct investments, which would have brought in more economic opportunities, especially for our youths, just because the Buhari Presidency and the APC lack the capacity to deliver on good governance.

“If President Buhari and the APC have the interest of the struggling youth demography of our nation at heart, they ought to have taken the necessary proactive steps to ensure that Twitter brought this huge investment to Nigeria, particularly given that we have the highest number of Twitter users on the continent” the statement added.