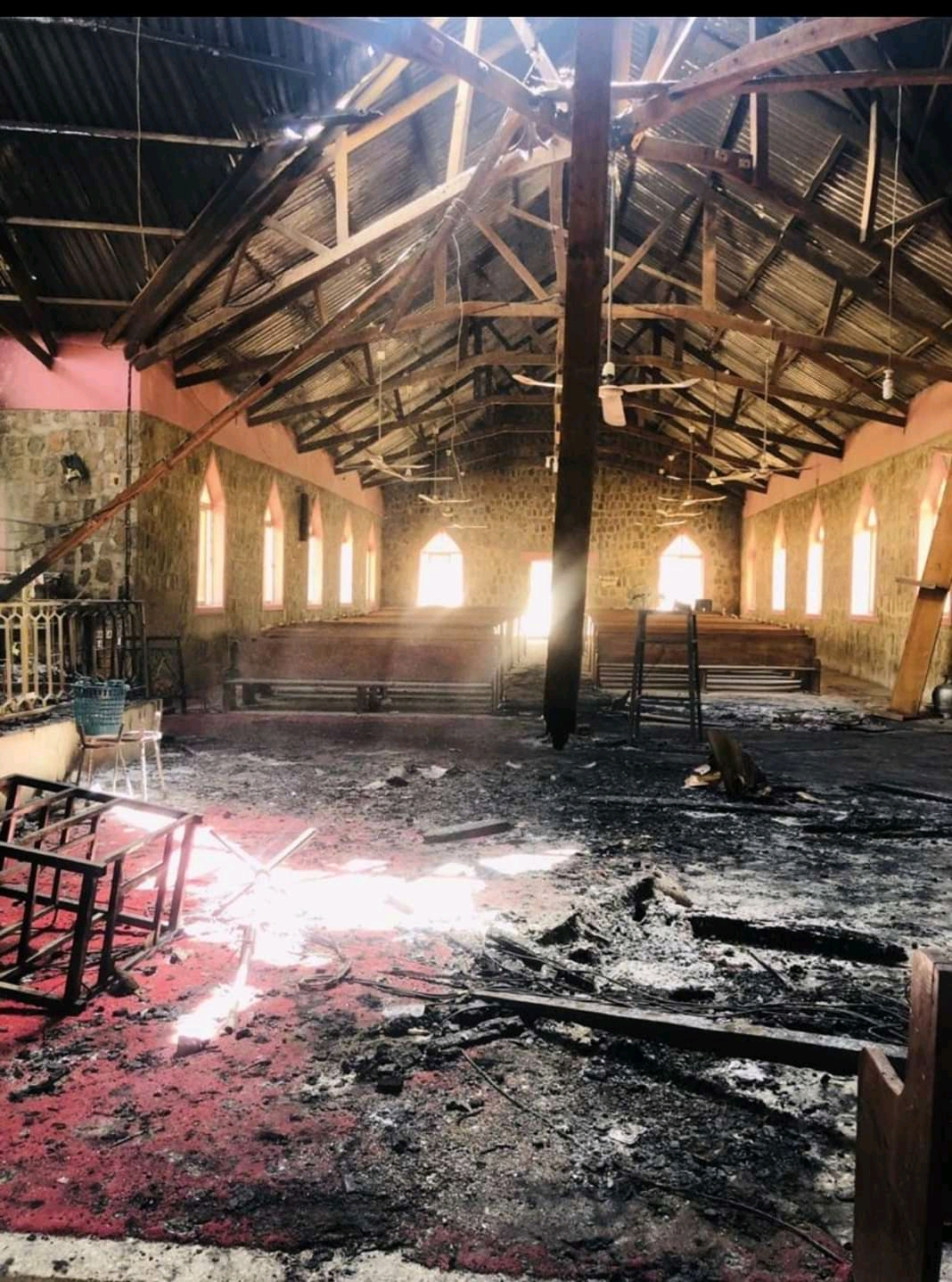 The community, situated south of Sambisa Forest, had been attacked several times with loss of lives and property in the last six years.

Confirming the incident, yesterday, in Maiduguri, Wakchal Borgu, a resident, said: “The terrorists burst from Sambisa Forest valley of River Hawul on mounted trucks and torched many of our houses and shops. We had to flee to the eastern hill and nearby bushes for safety.”

According to him, during the attack, a police station, church and an Army general’s residence were also torched.

The eyewitness said the pickup vans were used to loot food items and drugs before the shops and patent medicine stores were set ablaze.

When The Guardian contacted Adamawa Police Command Public Relations Officer, DSP Sulaiman Nguroje, he said: “Garkida community is exclusively under Military jurisdiction. We cannot confirm the weekend attack or comment on it.”

Borgu said the troops at Garkida, however, withdrew, leaving behind about a dozen of them to retreat for terrorists overrun
community.