Derivation of 13%:Niger Delta States are divided over… 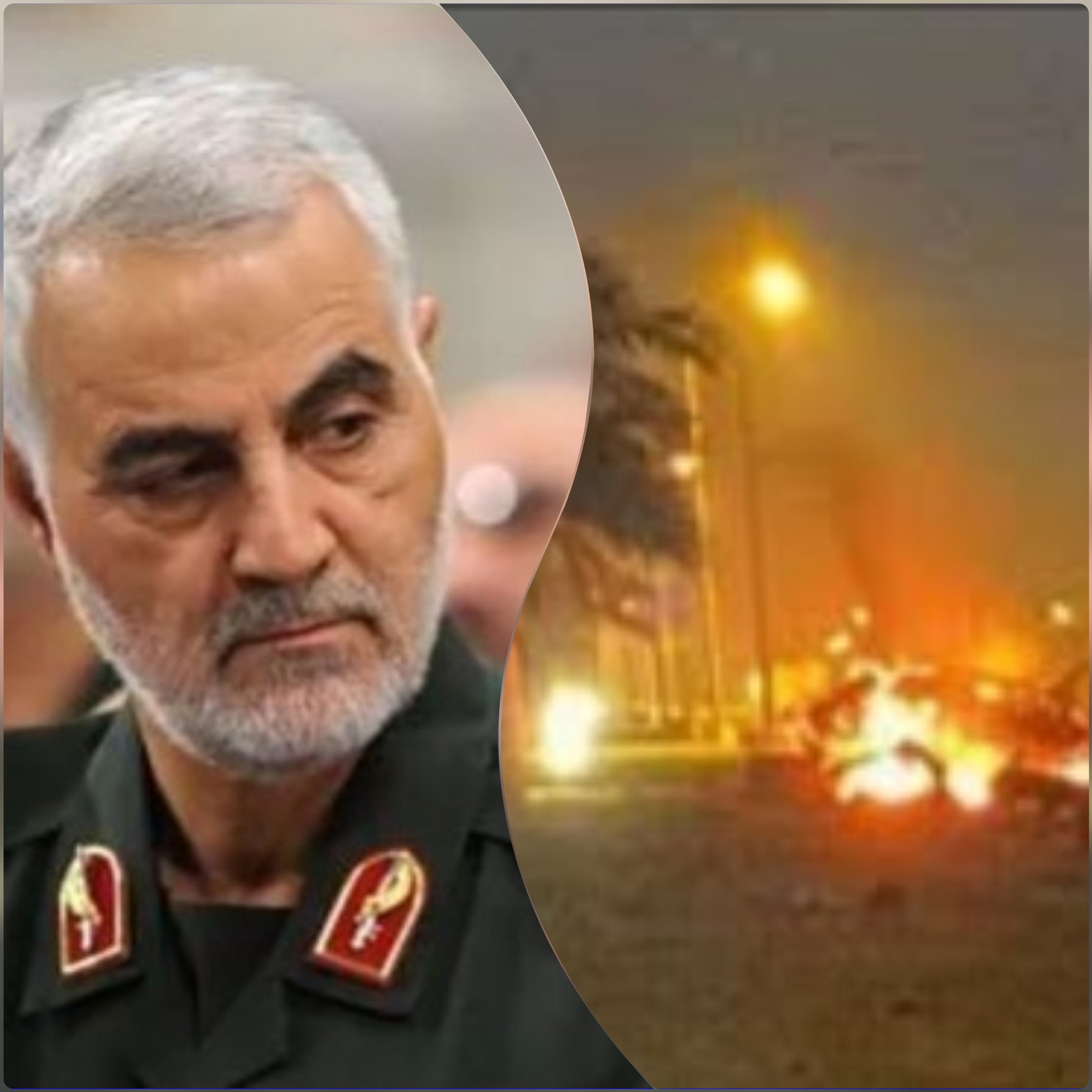 SAHARANEWS – A laser-guided Hellfire missile traveling at 230 mph was used to kill 62-year-old Iranian Gen. Qassem Soleimani in his car outside the Baghdad International Airport on Thursday.

According to local militia commander Abu Muntather al-Hussaini, the deadly missiles were said to have been launched by an unmanned MQ-9 ‘hunter-killer’ drone sent from the US Central Command headquarters in Qatar.

The 230mph drone which was piloted by a two-man crew hundreds of miles away can carry out precision strikes and relay images of the attack to commanders anywhere in the world.

ALSO READ:  The leakage seems to have extended to the front part of Jagaban's body.

The $64million drone plane carries a payload of four laser-guided Hellfire missiles with 38lb warheads capable of destroying a tank, along with Paveway bombs.

Aviation experts said its flight was ‘nearly silent’, meaning its intended victims would have had little or no warning of its approach.

IRAN vs US: “Reconsider Traveling to Nigeria,” – Trump Warns US Citizens