#EndSARS: Join the movement if you’re not happy about your…

(PHOTOS) Shocking Details Of How The Owner Of Firman Generator, Chief Ignatius Odunukwe, Was Gruesomely Murdered 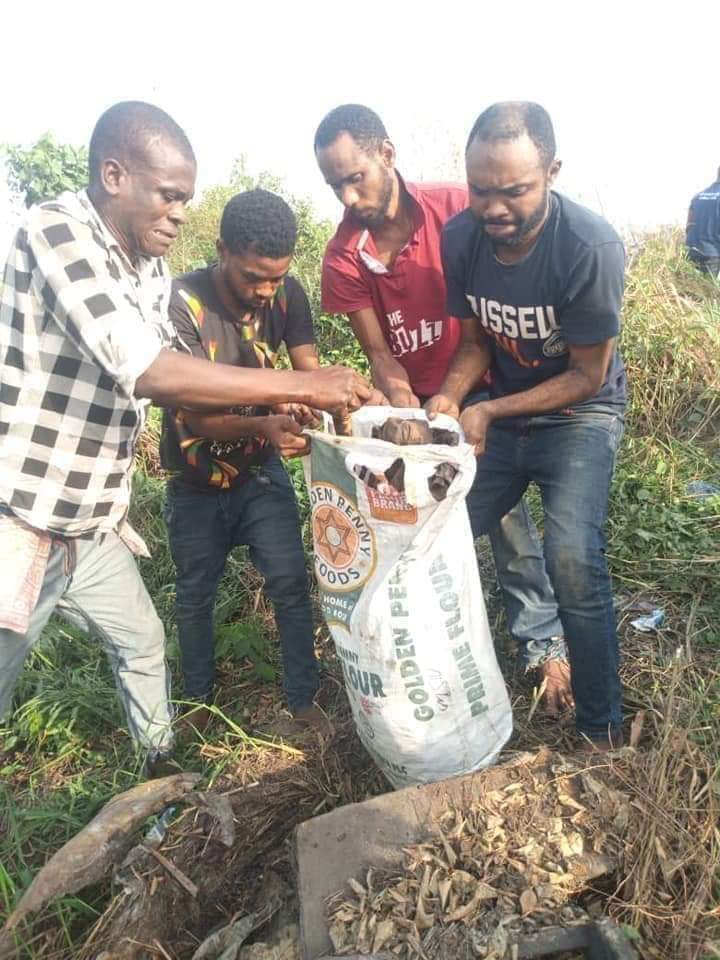 SAHARANEWS – The details of how the Owner Of Firman Generator was killed and 900 Million naira including original land document collected from him has emerged.

SaharaNews learnt that the Anambra State billionaire and owner of Firman Generators Chief, Ignatius Odunukwe who went missing since first week of December has been found dead.

The billionaire was killed, cut into pieces and his body packed into a ”Ghana Must Go” bag which his murderers took to the expressway and dumped inside a forest.

Some criminals who pretended to be land buyers called him on phone because they heard he had a property for sale.

They agreed on a price and the agreements for the purchase was drafted by his lawyer.

ALSO READ:  I will be threat to Rohr as Eagles’ assistant coach -Amuneke

Both parties agreed to meet on an agreed date for the exchange and thats when the whole drama started.

IG Odunukwe’s lawyers suggested going with him for the signing but he declined and told him he needs to see someone at Ikoyi club and that was the last time they saw him.

When the billionaire didn’t come back home, his family reported the incident to the police and they started investigations.

They eventaully arrested one of the men. On searching his house, they saw the original land documents already signed.

The man claimed he already finalized the deal and paid the billionaire but when the police asked him to provide the bank account where he paid, he claimed that he paid with gold.

That was when the police knew he was lying. He was tortured and remanded in prison custody.

Finally, few days later, there was a break through in the case and the Police arrested two more men.

They were tortured and they confessed that they picked up the billionaire and forced him to sign the documents. They killed him, cut his body into pieces and packed the parts into a Ghana Must Go bag and dumped it inside a forest in Badagry expressway.

On January 16th 2020, the police took the man’s family and the criminals to the forest where they retrieved the bag.

You can see when the police took the criminals and IG Odunukwe’s family to Badagry to recover the Ghana Must Go bag HERE.

It’s very important to always tell your family and close friends where your going to incase something happens.

If not that he told his lawyers he was going for that meeting at the hotel, they wouldn’t have known where to start looking for him.

Also, if your selling something, be very careful of every potential buyer because some of them might be criminals.

Below is the criminals with the body