Opinion: The Episodes Of Gov Rochas Okorocha That We Will… 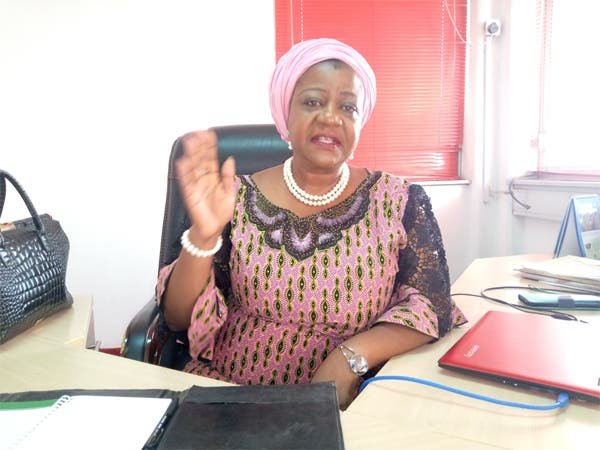 Mrs Onochie stated this in a tweet on Monday amid backlash from the public after the Federal Government signed a $1.96 billion contract for the development of the rail line last week.

“PRES. BUHARI DESERVES PRAISE. Our continuity President is only continuing where his predecessor stopped,” she wrote.

“Although the bilateral agreement setting up the rail line between Niger and Nigeria was signed by the previous administration, @MBuhari is making it happen.”

The rail line will go through Kano-Jigawa-Katsina-Jibia to Maradi in Niger Republic.

Sambo spoke of the rail line during a reception organised by the Zazzau Emirate in honour of Governor Muktar Yero of Kaduna State at the emir’s palace in Zaria.

JUST IN:Nigeria Needs Prayers Not Celebration,If Not it will be too bad – Gumi