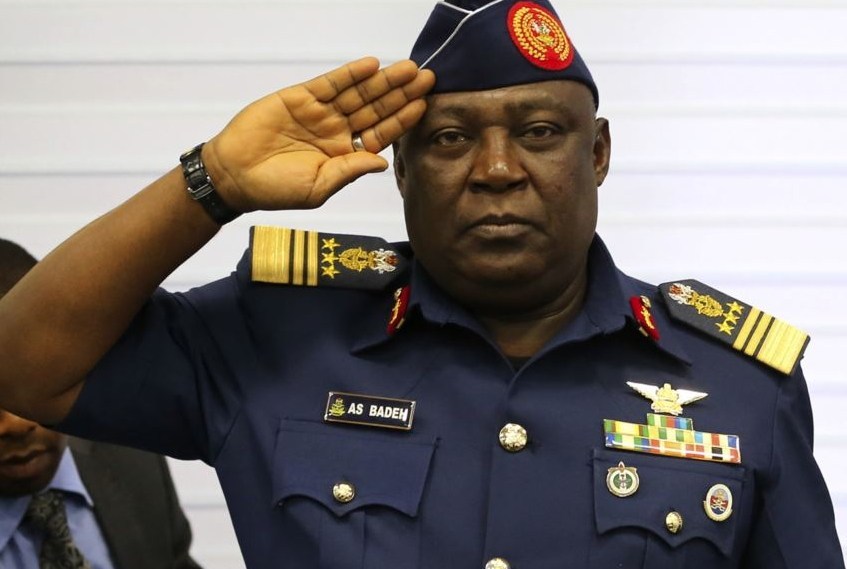 The Nigeria Police Force has reportedly arrested some suspects in connection with the killing of former Chief of Defence Staff, Air Chief Marshal Alex Badeh (retd) .

Recall that the former CDS was killed in the evening of December 18 , 2018 while returning from his farm along Abuja – Keffi road.

The murder, which raised a lot of concern on the security situation in the country occurred after Badeh’s Toyota Tundra truck was riddled with bullets, killing only him out of the three occupants of the vehicle.

Though Force PRO and his office could not be reached to confirm the story, police source said the suspects will be paraded any moment.

According to the source, “we have made a breakthrough in the case and we have arrested suspects who will be paraded.”

JUST IN: You’re The Problem, Not The System: Atiku Tackles Buhari Again

2019: You have the solution to your problems, Vote candidates based on record, not on promises — US tells Nigerians