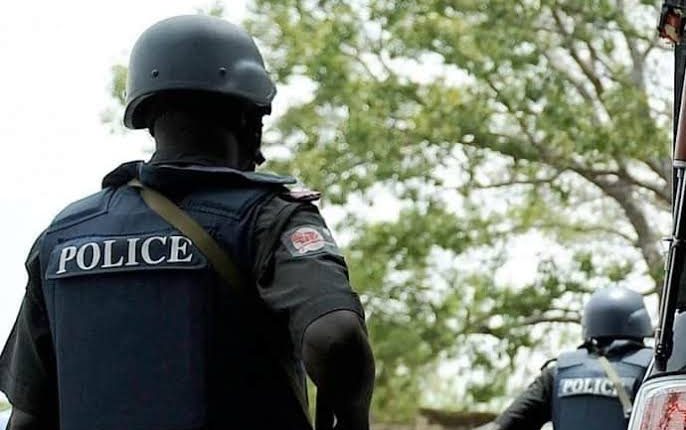 A 32-year-old farmer, Nureni Obasola, has been arraigned before an Ile-Ife Magistrates’ Court for allegedly stealing N248,000 bitter cola and cocoa pods from his colleague’s farm.

The accused person who allegedly committed the offence on September 8, around 6pm at Alabakan village, Oke-Ogbo in Ile-Ife pleaded not guilty to the four count charge of conspiracy, trespass, breach of public peace and theft leveled against him.

The prosecutor, ASP Emmanuel Abdullahi, told the court that the accused person conspired with others who are still at large to commit a felony to wit: forcible entry.

He added the accused person trespassed into a farm land belonging to his colleague, Gbedebo Olaitan and stole bitter Cola and cocoa pods worth N248,000.

He said that the accused person also conducted himself in a manner that may likely cause a great pandemonium, when he committed the offence.

The Defence Counsel, Mr Ben Adirieje, prayed the court to grant his client bail in most Liberal terms.

Magistrate Adewumi Oyebadejo admitted the accused person to bail in the sum of N100,000 with two sureties in like sum.

Oyebadejo ordered that the sureties must swear to an affidavit of means.

The case was adjourned till October 11, for hearing.