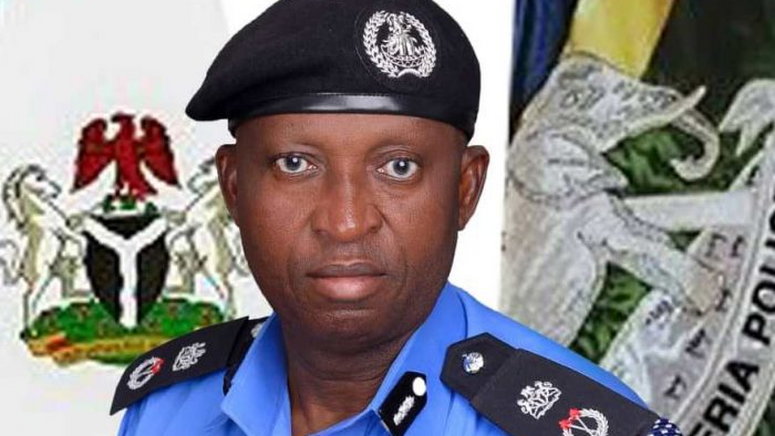 The Lagos State police command has restricted movement in Somolu, Kosofe, Epe, Ikorodu, and Ibeju-Lekki local government areas in Lagos State due to the Lagos-East by-election which will hold on Saturday.

The Police Public Relations Officer, Muyiwa Adejobi, said in a tweet that the restriction would be from 6 am to 6 pm.

The tweet read, “Lagos-East senatorial election, no movement between 6 am and 6 pm on Saturday, December 5, 2020. Comply please.”

The two by-elections, slated for December 5, became necessary following the demise of the former occupants who were members of APC.

ALSO READ:  BREAKING:Death of Woman, Child In Delta; Police Not After Me – Man Declares