Slain Ex-CDS Badeh: ‘If you did not meet him at home, he was… 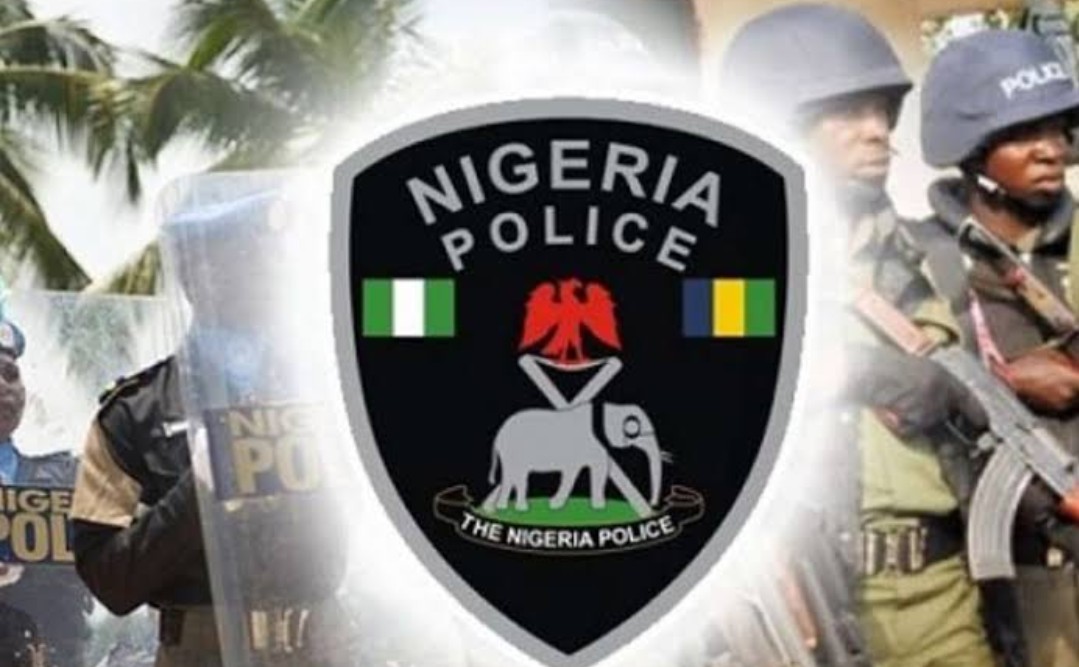 SAHARANEWS – A policeman on Sunday reportedly shot and killed his colleagues at Onikan area of Lagos State.

The yet-to-be named policeman attached to the Federal Inland Revenue Service, opened fire on his colleagues following an argument.

In a trending video, the officer was seen screaming incoherent words, a development suggestive of a possible mental illness.

It was gathered that immediately after shooting his colleagues, he hijacked their operational vehicle and drove straight to Akoka in Yaba around 5:00am where he attempted to access a compound but couldn’t and started shooting sporadically.

Residents of the area said no fewer than 30 bullet holes were counted in an apartment, corridor and ceiling of the premises.

Lagos State Police spokesperson, Bala Elkana, said investigation into the matter had started, adding that a statement would be released soon.

Pastor Adeboye Breaks Silence On The 22 Years Old Student Raped And Murdered In His Church, RCCG