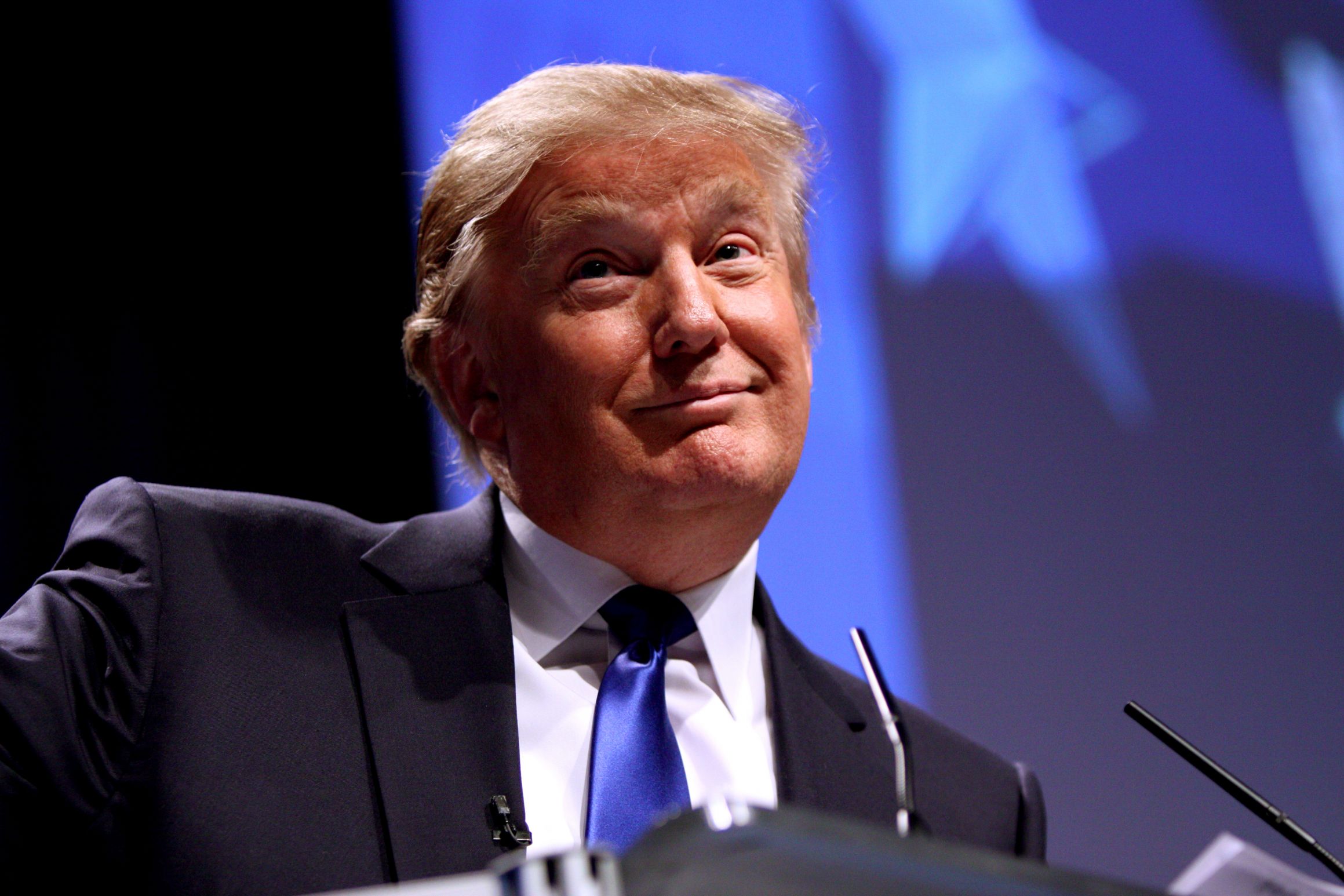 The United States President, Donald Trump, has tackled Pope Francis for tagging him a non-Christian over plans to build walls in the US-Mexico border.

The Pope stated this when newsmen asked him [Pope] about Trump on the papal airliner as he returned to Rome, Italy, after his six-day visit to Mexico.

The leader of Catholics around the world told reporters that Donald Trump “is not Christian.”

He said: “A person who thinks only about building walls, wherever they may be, and not building bridges, is not Christian.”

On if he was planning on influencing Catholics in how they vote in the US presidential election, Pope Francis said he “was not going to get involved in that”.

ALSO READ:  MUST WATCH: President Trump reflects on his accomplishments for Black Americans.(video)

“I say only that this man is not Christian if he has said things like that,” Francis maintained.

Reacting to the criticism at a campaign rally in Kiawah Island, S.C.,the US president warned the pontiff about the Islamic State, who he said “their primary goal is to get to the Vatican.”

“If and when the Vatican is attacked,” he said, “the pope would only wish and have prayed that Donald Trump would have been elected President.”

“I like the pope,” Trump stated earlier in his speech.

Trump had earlier frowned at Pope Francis visit to Mexico, accusing the pontiff of acting at the behest of the Mexican government.

“I think that the pope is a very political person,” he said.

When asked about Trump’s comments, Francis laughed, saying, “Thank God he said I was a politician because Aristotle defined the human person as ‘animal politicus’.

“So at least I am a human person. As to whether I am a pawn, well, maybe, I don’t know. I’ll leave that up to your judgment and that of the people.”