Threatening The North With IPOB Cannot Give You 2023…

Tension as US send 2,000 troops to Poland and Germany amid… 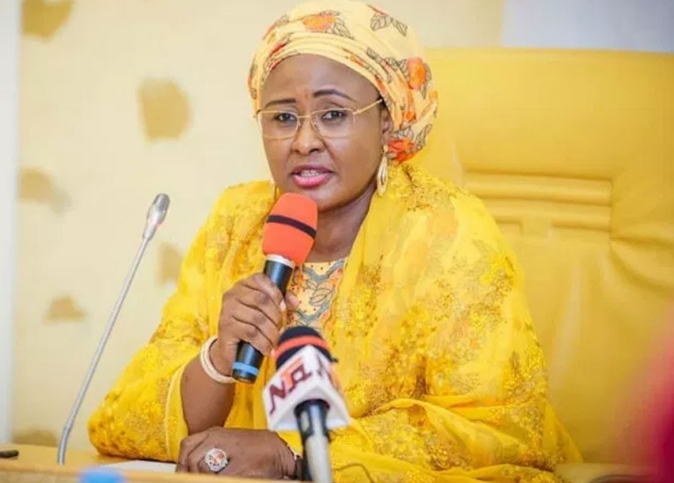 SAHARANEWS – The Presidency has denied claims that the First Lady, Aisha Buhari’s absence in the country for about two months was due to infighting in the Presidential Villa.

This comes as a result of the speculations that the First Lady is unable to take charge of things within the Villa lately.

Aisha’s Spokesman, Suleiman Haruna, debunked the speculations, saying the First Lady has the freedom to travel to wherever she wanted.

Speaking to newsmen after the case of Aisha’s absence from the country was raised, her spokesperson, Suleiman Haruna, said, “It’s a free world and people have been speculating about everything in this country and it is allowed.

“She is a free Nigerian and does not work for the government. So, if she decides to stay somewhere in her village for two months or to go somewhere and stay for two months, why should it become a national issue?

“She is a free Nigerian and has absolute freedom to move round for however long she wants.

“I am in shock when I hear all these things. I don’t believe in all these rumours about the President’s wife because they are not true.

“That is why, most times, the office does not bother to react to these speculations.”