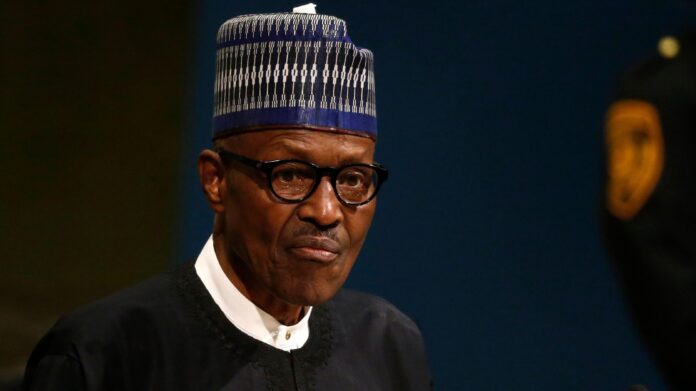 The Coalition of Northern Groups has warned that Nigeria is drifting into a failed nation under the leadership of the President Muhammadu Buhari.

This was made known by the group’s spokesman, Abdul-Azeez Suleiman while having a chat with Journalist in Kaduna.

According to the PUNCH, the CNG’s spokesman, Abdul-Azeez Suleiman, said apart from the comatose economy, the erosion of legitimate authority to make collective decisions and the inability to provide public services were all indicators of a failed state.

He added that among the toxic mix that contributes to justify Nigeria’s failure as a state were poverty, corruption, ineffective governance, crime, violence, forced displacement and sectarian and ethnic conflict which are all apparent.

He said, “But with all the symptoms of a failing state manifesting such as the loss of control of its territory, or of the monopoly on the legitimate use of physical force therein, no Nigerian would be deceived into believing that so many things are not wrong.

“Other signs of failing as a nation manifested long ago in the form of erosion of legitimate authority to make collective decisions and inability to provide public services.

“The economy had been so endangered that we have had to slip into two major recessions in just five years which is unprecedented.

“Regardless of whether we choose to call it fragile, failed, or failing state, Nigeria is plagued by overwhelming problems with few solutions in sight.

“Moreover, the level of instability and dire straits of Nigeria today are spilling across national borders, destabilising neighbouring countries and regions, while posing enormous challenges for international organisations and donors; which signifies failure.

“Buhari and his men would need to do more than taunt victory in the face of failure with all the economic and political indicators based on demographic pressures, poverty and economic decline, state legitimacy, security, human rights, rule of law, and fractionalised elite pointing at a failed state.”

On the security challenges across the country, Suleiman said the Presidency lacked the political will to halt the spate of insecurity across the land.

“While our gallant troops on the frontline must be commended for having to operate under such discouraging circumstances, the presidency’s political will is nevertheless questionable.

“There appears to be a huge vacuum in the political will and capacity to challenge the current daunting security situation which is certainly what the criminals have sensed and are exploiting with ease,” he declared.

BREAKING: US Officially Declared COVID-19 Deadlier Than 9/11 Terrorist Attacks As...

Goodluck Jonathan Lectures Trump: No Ambition Is Worth The Blood Of... 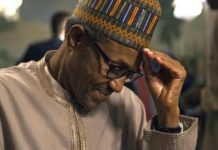 #REVOLUTIONNOW: Nigerians Deserve Sincere Apologies From You – Northern Group To... 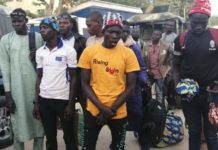 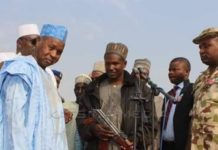 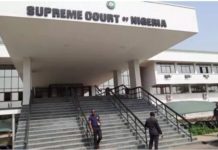 JUST IN: Don’t Put The Life Of Nigerians In Danger –...