Nigería government who claimed they will never interfere…

We must restore #Biafra ~ Mama Biafra(VIDEO) 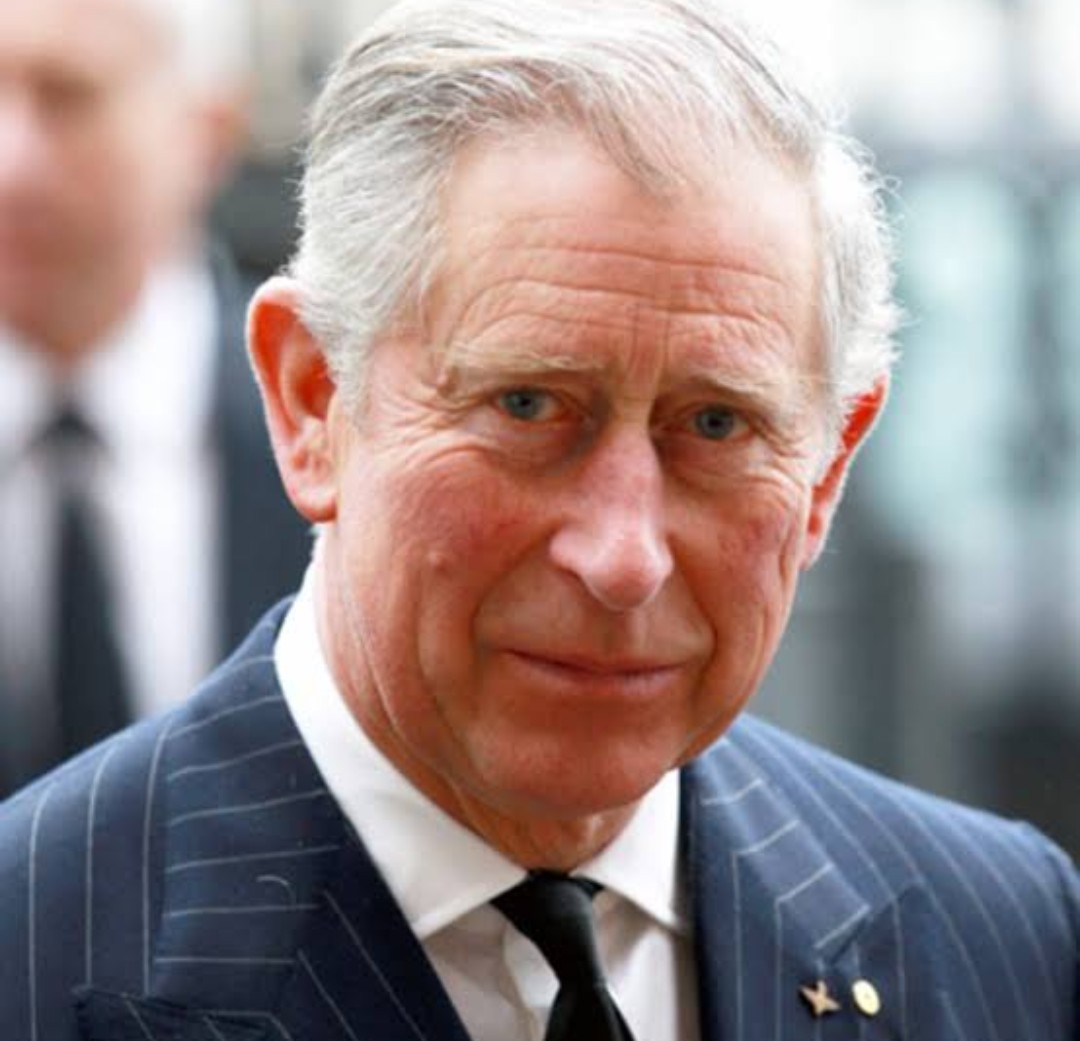 Prince of Wales, Prince Charles has reportedly contracted the novel corona virus – but his wife Camilla has not tested positive, it was revealed on March 25th.

The 71-year-old fell ill just a fortnight after meeting coronavirus-stricken Prince Albert of Monaco, who tested positive after he sat opposite him at a WaterAid event in London on March 10, 2020.

Clarence House confirmed that the 71-year-old royal had been diagnosed with the COVID-19 disease in a statement released this morning.

“The Prince of Wales has tested positive for coronavirus,” it said. “He has been displaying mild symptoms but otherwise remains in good health and has been working from home throughout the last few days as usual.“The Duchess of Cornwall has also been tested but does not have the virus. In accordance with government and medical advice, the Prince and the Duchess are now self-isolating at home in Scotland.“The tests were carried out by the NHS in Aberdeenshire where they met the criteria required for testing.

ALSO READ:  JUST IN: This is the real me, I am not cloned - Buhari speaks from Poland

“It is not possible to ascertain from whom the Prince caught the virus owing to the high number of engagements he carried out in his public role during recent weeks.”