2019: My opponents will have the opportunities l never had… 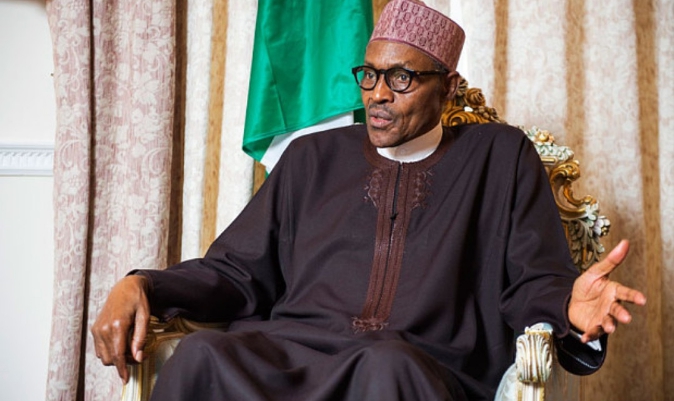 SAHARANEWS – The Peoples Democratic Party has knocked the Nigerian Government for rejecting the report of the United Nations Rapporteur, Agnes Callamard.

The presidency had rejected the report, saying it was not reflective of the effort of the government in fighting insecurity in the country.

Reacting to the government’s view, the PDP told President Muhammadu Buhari to accept the truth about the state of insecurity and level of poverty in the country.

“The party says instead of embarking on ego trip and picking a fight with the UN Rapporteur, Agnes Callamard, for highlighting the grave security issues in our country, which are already in the international domain, the Buhari Presidency should be seeking for help, seeing that it has no solution to the festering problem.

“If anything, the UN Rapporteur report only reinforces the positions of credible international bodies including the United States Department of State, Amnesty and Ant-icorruption, which also reported cases of arbitrary and extra-judicial killings, illegal arrests, arbitrary detention, torture, festering violence, reported disappearances and abuse of human rights under the Buhari administration.

“Moreover, the PDP holds that the UN report is a vindication of its stance as well as that of millions of Nigerians that the ineptitude and repressive tendencies of the All Progressives Congress administration under President Buhari are emboldening acts of violence and fuelling impunity, division and intolerance in the polity.”