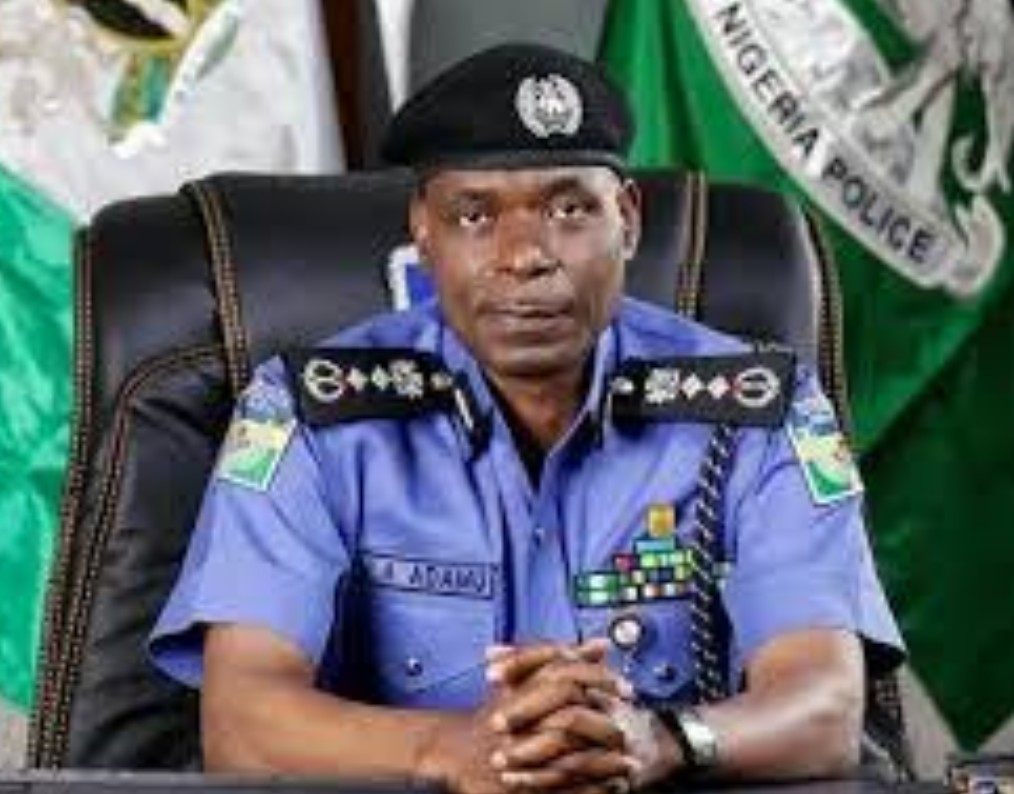 In a statement released on Sunday evening, the Spokesperson of the Nigeria Police, Frank Mba, disclosed that “This proactive measure follows Intelligence Report that sequel to the recent killing of an Iranian General Qassem Soleimani; some domestic interests are planning to embark on massive public disturbances and sabotage”

“Consequently, Zonal AIGs and Command Commissioners of Police have been directed to ensure maximum surveillance and security of lives and property across the nation”.

“The Police Commanders have been directed to ensure strategic deployments of both overt and covert Police operatives to ensure adequate security and safety of citizens, foreigners especially diplomats and diplomatic missions domiciled in Nigeria as well as the protection of critical national assets”.

“Meanwhile, the IGP has assured all Nigerians and foreigners resident in Nigeria of adequate security. He has equally warned all potential troublemakers to steer clear of the streets and territory of Nigeria”.

ALSO READ:  " With My Parents Out Of The Way, Biafra Will Be Achieved Very Soon" - Nnamdi Kanu

Qasem Soleimani, was killed in a United States airstrike at Baghdad airport on Thursday.

Soleimani, viewed Sas a terrorist by the White House, was said to be the architect of Iran’s Middle East operations and Iran has vowed to take “severe revenge” on the killing.