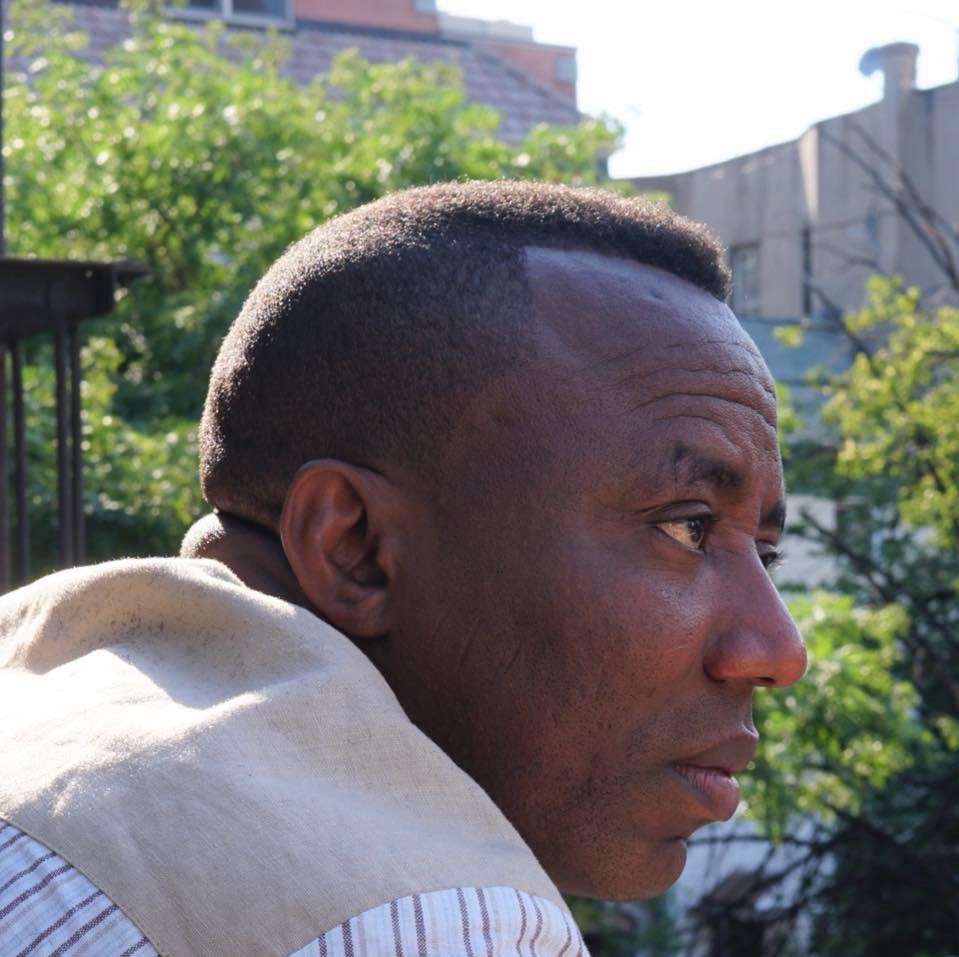 Civil Society Organisations and human rights activists have called for the immediate release of the convener of #RevolutionNow, Omoyele Sowore, and four others or face another round of protests in 2021.

The activists were arrested during a candlelight procession to usher in the New Year in Abuja on Thursday night.

The rights groups gave the Nigerian government and the Inspector-General of Police, Mohammed Adamu, 24 hours to release the activists currently in detention at the headquarters of the Intelligence Response Team, Guzape, formerly known as the Special Anti-Robbery Squad office.

Speaking with journalists on Friday, the National Publicity Secretary, Committee for the Defence of Human Rights, Comrade Gerald Katchy, described the arrest of the activists as undemocratic and unconstitutional.

He warned that if the Nigerian government failed to release them unconditionally within 24 hours, last year’s #EndSARS protest would be a joke.

Katchy said they would mobilise Nigerians to storm the facility to demand their release.

He said, “The arrest of Sowore and others during the crossover night is condemnable and we demand the unconditional release of those comrades with immediate effect. Freedom of expression and association is becoming unbearable and if it continues, the #EndSARS protest of last year will be a joke.”

Also speaking, Coordinator, Coalition in Defence of Nigerian Democracy and Constitution, Dare Ariyo Atoye, said Nigerians have the right to protest and ventilate their concern and anger.

ALSO READ:  Buhari Must Go, He Has Dementia And Can't Handle His Own Affairs—Junaid Mohammed

Atoye called on Nigerians and the international community to prevail on the administration of President Muhammadu Buhari to stop unwarranted attacks and clampdown on peaceful protesters in the country.

The activist berated the Nigerian government for monolithic interpretation of #RevolutionNow slogan by Sowore to suit their imagination.

“We are asking them to immediately release Sowore and others arrested unless the government wants to witness another round of agitation that it would not be able to contain. Nigerians should be ready,” Atote stated.

On his  part, Coordinator, Movement for Socialist Alternative, Abuja Branch, Dimeji Macaulay, said the movement would occupy and picket the police headquarters building on Tuesday, January 5, if the police refused to release them.

He said, “I see no reason why the regime should crack down on them since they did not breach the peace. We condemn the attack on Sowore and others because this attack is becoming too much under Buhari regime.

“We therefore call for their release but if that is not done, we will not stop to organise a rally to picket the force headquarters by Tuesday.”