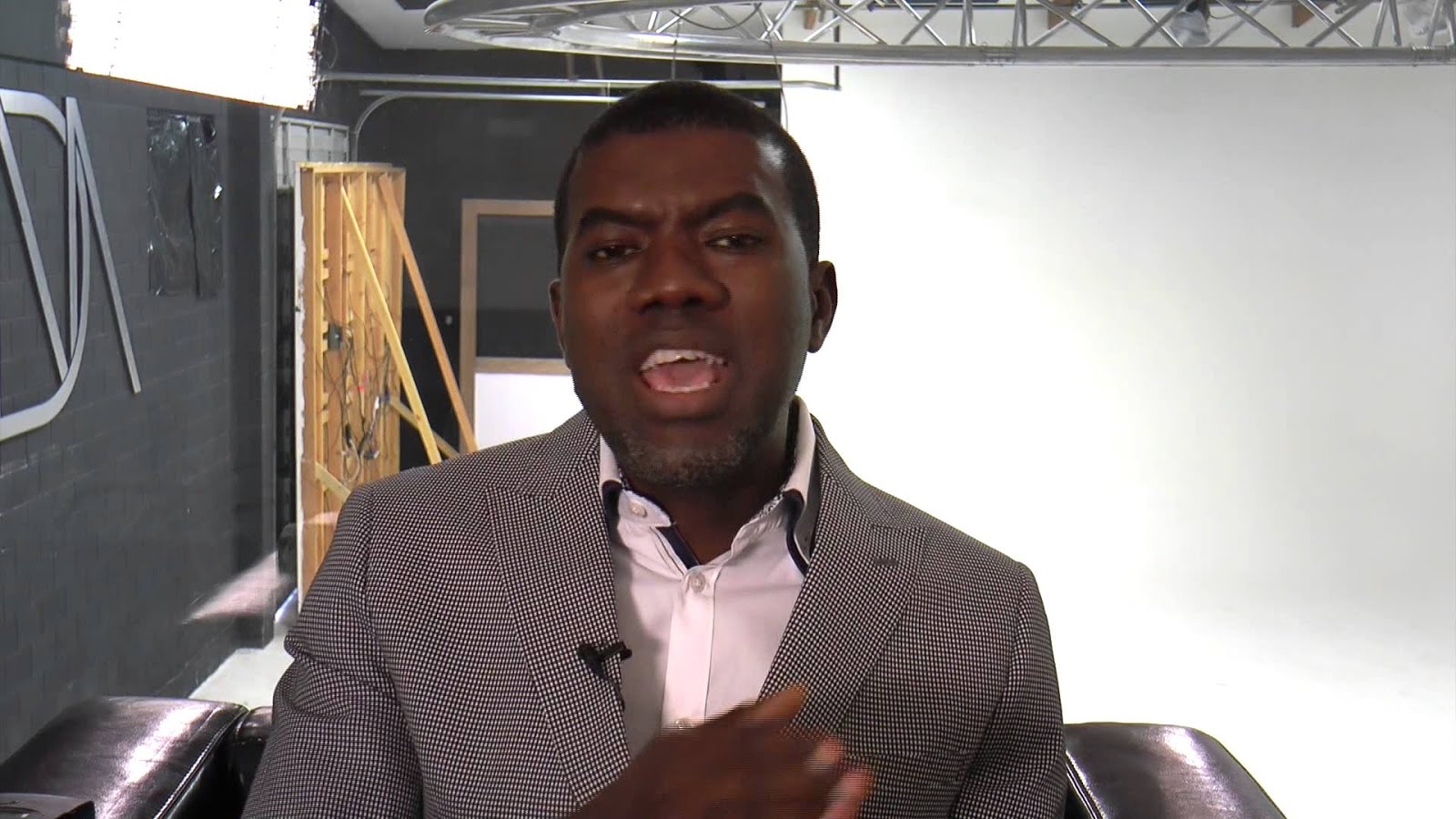 SAHARANEWS – Reno Omokri, a former aide to ex-President Goodluck Jonathan has expressed concern over the death of three Northern Emirs within six days.

His death was followed by that of Emir of Rano who passed on yesterday and the Emir of Kaura Namoda, Ahmad Muhammad Asha, whose death was announced on Sunday.

Omokri, who served as presidential assistant on new media under Jonathan, expressed worry that many ordinary persons could be passing away on a daily basis, whose deaths were not being reported.

“If prominent people are dying like this, what is happening amongst the talakawas? What is going on?” He tweeted.