EL-ZAKZAKY: The Plot By The FG To Eliminate Our Leader Using… 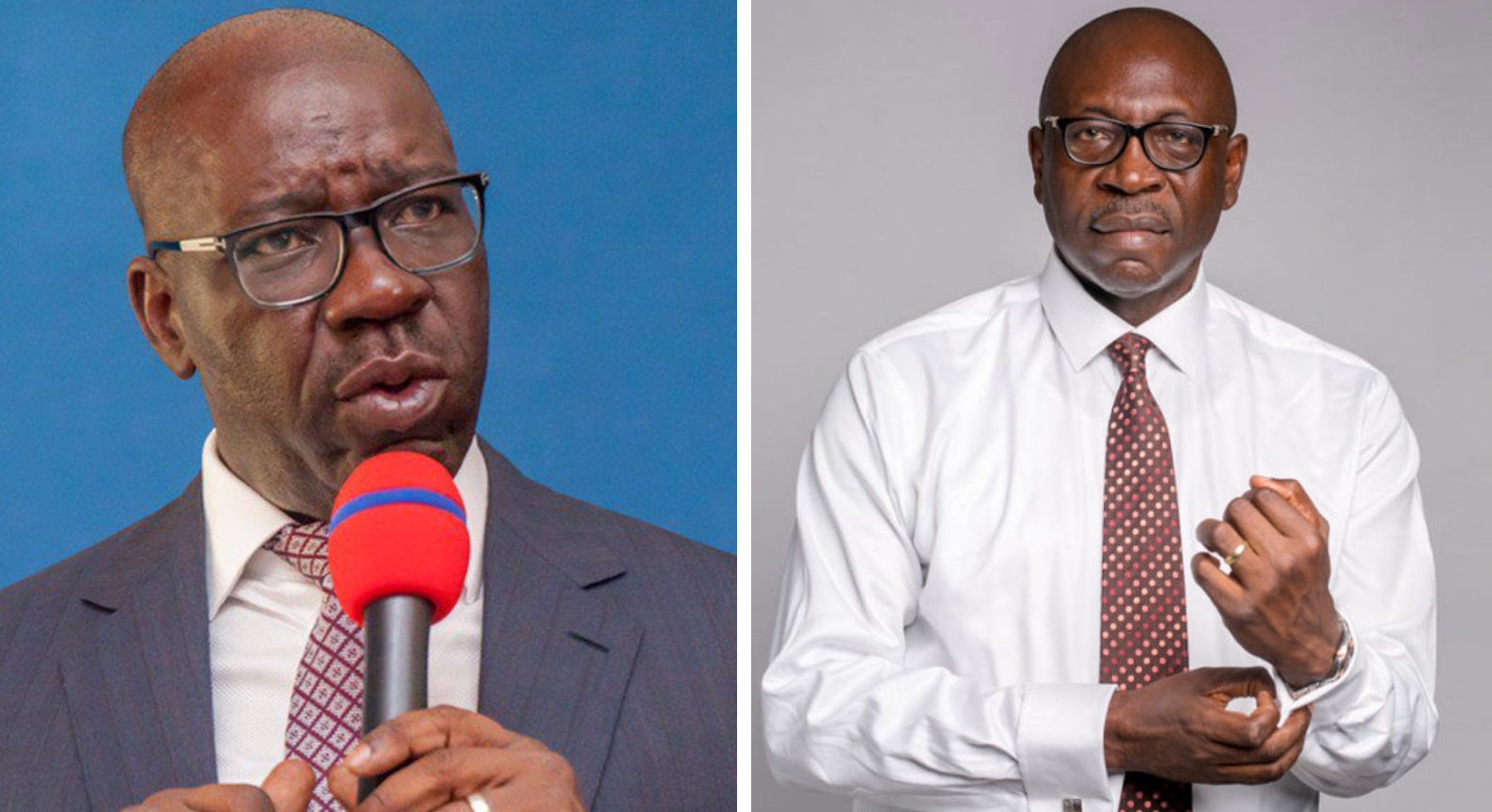 Candidate of the All Progressives Congress in last Saturday Governorship election, Pastor Ize-Iyamu, has called on Governor Godwin Obaseki to return to APC.

In a television broadcast on Wednesday night, Ize-Iyamu said, “We are going to talk to everybody. We are going to bring everybody back. I want to salute my brother, the governor. I will like to appeal to him to return to the party. In every family, we have a disagreement.

“Let it not be said that it was this disagreement that pushed him out. I made that mistake before and I have come to realise that it was a grievous error and I will not want him as a senior brother to make the same mistake.

“Certainly, we are ready to work with him and all well-meaning Edo people. We believe it is time to bring peace back to Edo State.”

Obaseki polled 307,955 votes to defeat Ize-Iyamu, who secured 223,619 votes in Saturday’s governorship election in the state.

The governor was disqualified from contesting the APC primary election after he fell out with Adams Oshiomhole over the running of Edo State.

But Obaseki defected to PDP where he ran for the election and won.