REVEALED: Full Names Of The 23 Nigerians On Death Row In Saudi Arabia 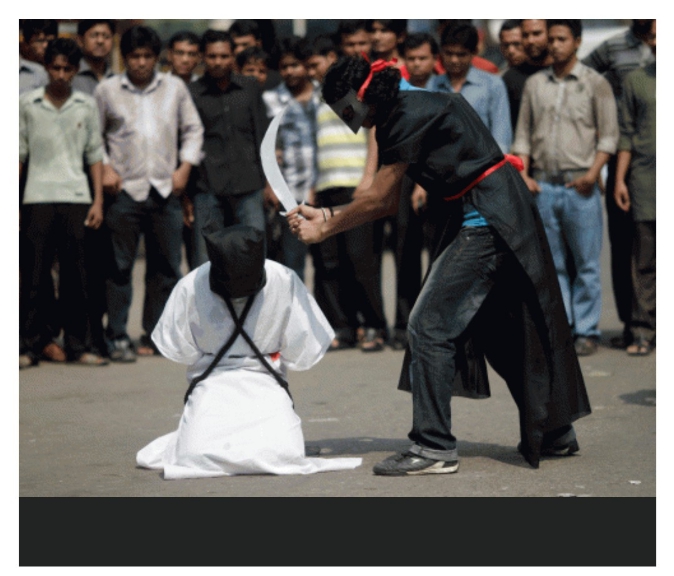 SAHARANEWS – There has been so much public uproar condemning both the Nigerian and Saudi Arabian governments after the execution of a Nigerian woman, Kudirat Adeshola Afolabi, who was found guilty of drug trafficking.

While Nigerians insisted Afolabi was only a victim of drug syndicate group at Nigerian airports, both governments maintained she was actually guilty of the crime.

Following Afolabi’s execution, it was revealed that another Nigerian, Saheed Sobade, was facing the prospect of death in Saudi Arabia after being nabbed with 1,183 grams of cocaine powder in Jeddah, a Saudi Arabian port city on the Red Sea and gateway for pilgrimages to the Islamic holy cities Mecca and Medina.

The Royal Embassy of Saudi Arabia in Nigeria responded to widespread criticism of Afolabi’s execution by insisting that all legal and judicial procedures were observed.

“It is well-known for all those interested in travelling to the Kingdom of Saudi Arabia that the penalty for drug trafficking is the death sentence and the said sentence is applied on all persons convicted without any exceptions, as long as the evidence is established against them, and this is conveyed to every person prior to his trip to the Kingdom of Saudi Arabia,” it said.

As things stand, at least 23 more Nigerians, according to TheNation, are destined to suffer Afolabi’s fate, having been convicted for flouting the Narcotic and Psychotropic Substances Control Law, issued under Royal Decree No. M/39 dated 8/7/1428AH, which is punishable by death.