How police brutalised Enugu monarch, wife, whisk them away…

KILLING OF INSPECTOR OF POLICE : A clear case of… 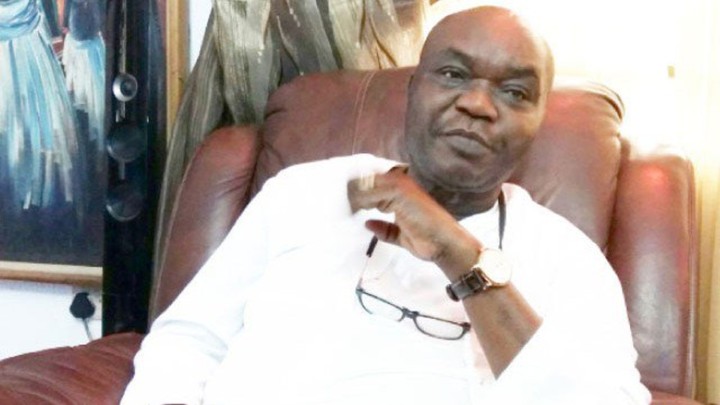 Boss Charles Idahosa, a previous Commissioner for Information in Edo state and clan leader of the Peoples Democratic Party (PDP) has revealed that he has been asking Governor Godwin Obaseki to get back to the All Progressives Congress (APC) however the lead representative declined.

Idahosa, in a meeting with DAILY INDEPENDENT to check his 68 birthday which comes up on September 21 said numerous allies of the APC who evacuated to PDP with Obaseki last year are discontent with the manner in which they are being treated in the PDP.

While accusing previous APC public executive, Adams Oshiomhole for Obaseki’s development to PDP, Idahosa said Obaseki never made any guarantee that he will get back to the APC subsequent to winning his re-appointment in the September 19, 2020 governorship political decision.

“Obaseki getting back to APC? That won’t occur. I have been imploring him that we ought to return to where we came from yet he said no, he isn’t intrigued on the grounds that I am not happy with the manner in which we are being dealt with”.

“I disclosed to him we just accompanied you at this very moment you have it, you are as of now a two term lead representative, can we currently return to where we are coming from? He said no!. He never made any guarantee that after he wins he will return to the APC”.

“The President didn’t need Obaseki to leave APC yet Oshiomhole risked a lot excessively far. Oshiomhole said he needed direct primaries yet the state exco said it needed backhanded primaries and the president advised him at a point that whether immediate or circuitous, get Obaseki however Oshiomhole went once again to the planning phase and ensured Obaseki didn’t take part in the primaries and excluded him”.