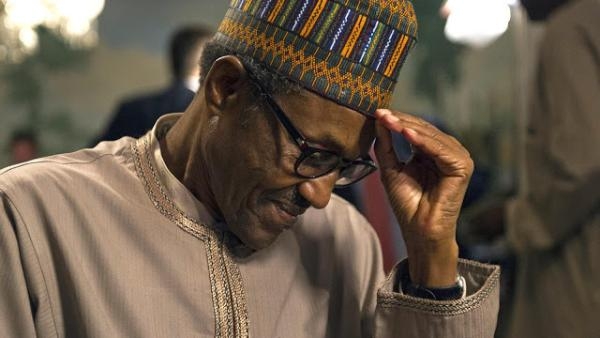 SAHARANEWS – The Coalition of Northern Groups, CNG, has called on President Muhammadu Buhari to issue a sincere apology to Nigerians.

CNG said Buhari has not lived up to expectations and should as a matter of urgency apologise to the country.

It spoke while reacting to the statement credited to Buhari thanking Nigerians for boycotting the RevolutionNow protest called by the 2019 presidential candidate of the African Action Congress, AAC, Omoyele Sowore.

ALSO READ:  JUST IN: “Swear With The Qur’an That You Didn’t Rig The Election” – Galadima Blasts Buhari

Sowore had called for a revolution over the alleged failure of the current Federal Government.

Despite Sowore’s arrest, the protest was held in pockets of locations.

However, CNG has now said Buhari should rather apologise to Nigerians for dragging the country into a desperate situation.

A statement by its spokesperson, Malam Abdul-Azeez Sulaiman, reads: “We submit that instead of just sitting back to thank Nigerians for not joining the overthrow plan, President Buhari should rather sincerely apologize to the nation by reflecting on how he dragged the country into such a desperate situation, own up to his inadequacies and take genuine steps to address the mounting national grievances.

“Unless this is done, with the growing angry mood that pervades the entire country, the likelihood of a more serious dissent remains imminent.” 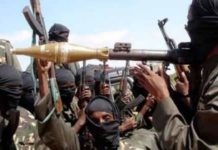 BOKO HARAM : I know why and how Boko Haram was... 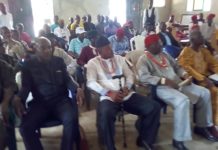 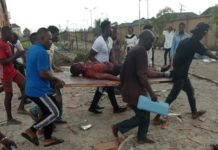 Miyetti Allah Maintains That Fulani Herdsmen Are Innocent Of All The...