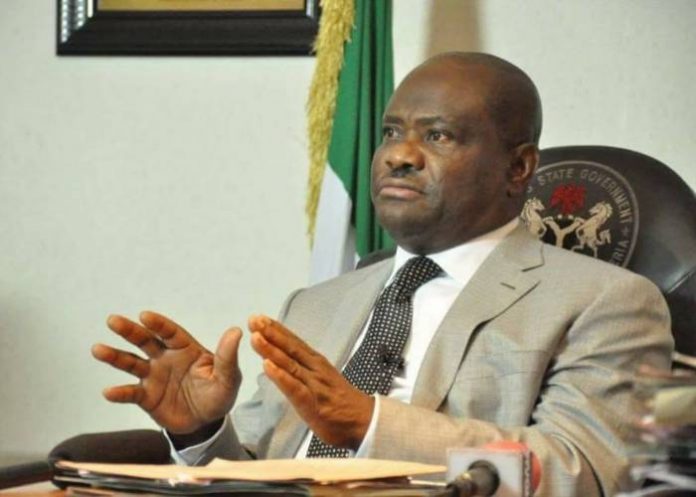 The Rivers State Governor, Nyesom Wike on Monday sacked the Managing Directors of three television and radio stations in the state.

According to the Governor, they were sacked because of their failure to attend a meeting by the Broadcasting Organisation of Nigeria (BON) led by the Chairman, Mr John Momoh.

The stations whose MDs were sacked are the Rivers State Television, Radio Rivers and Garden City Radio.  Governor Wike said he was embarrassed that none of the state-owned broadcasting parastatals honoured the meeting.


He, however, charged the BON to always stand on the side of the people and speak the truth concerning the issues in the country at all times.

On his part, the BON Chairman stated that the organisation will remain apolitical at all times.  He further stated that as Chairman of BON and Channels Media Group, he has no intentions whatsoever, to meddle in politics.

BON is holding its 71st General Assembly in the state, which will be focusing on raising the bar in the digitalization of the broadcast industry.

Mr Momoh, therefore, urged the Governor to invest in the state’s broadcasting outfits in that regard