2023: You’re devilish, set aside cash rather than… 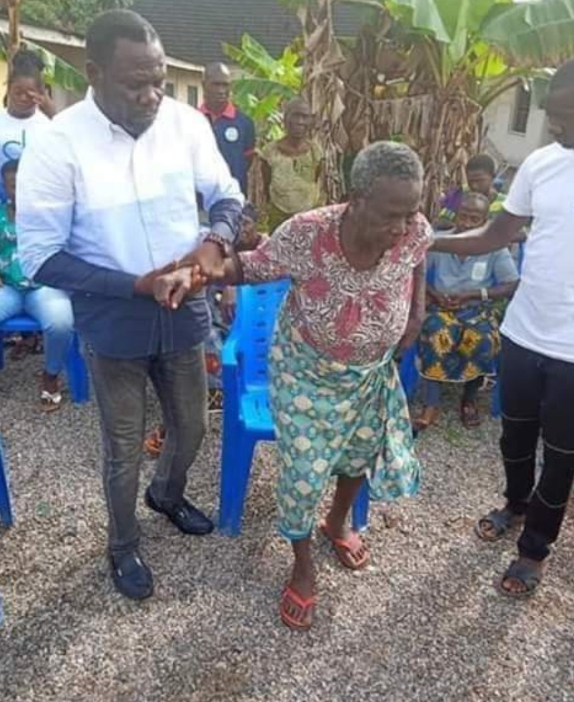 SAHARANEWS – Madam Beauty Ogere, the mother of former Super Eagles coach, Samson Siasia has been released by her kidnappers.

SaharaNews gathered that she was freed two months after she was abducted in her country home in Adoni community, Sagbama Local Government Area of Bayelsa State.

SaharaNews recalls that Samson Siasia had on Tuesday said the police were finding it difficult to find the kidnappers.

Siasia, who recently said he paid the kidnappers N1.5 million ransom fee, also appealed to the Government to help bring back his mother.