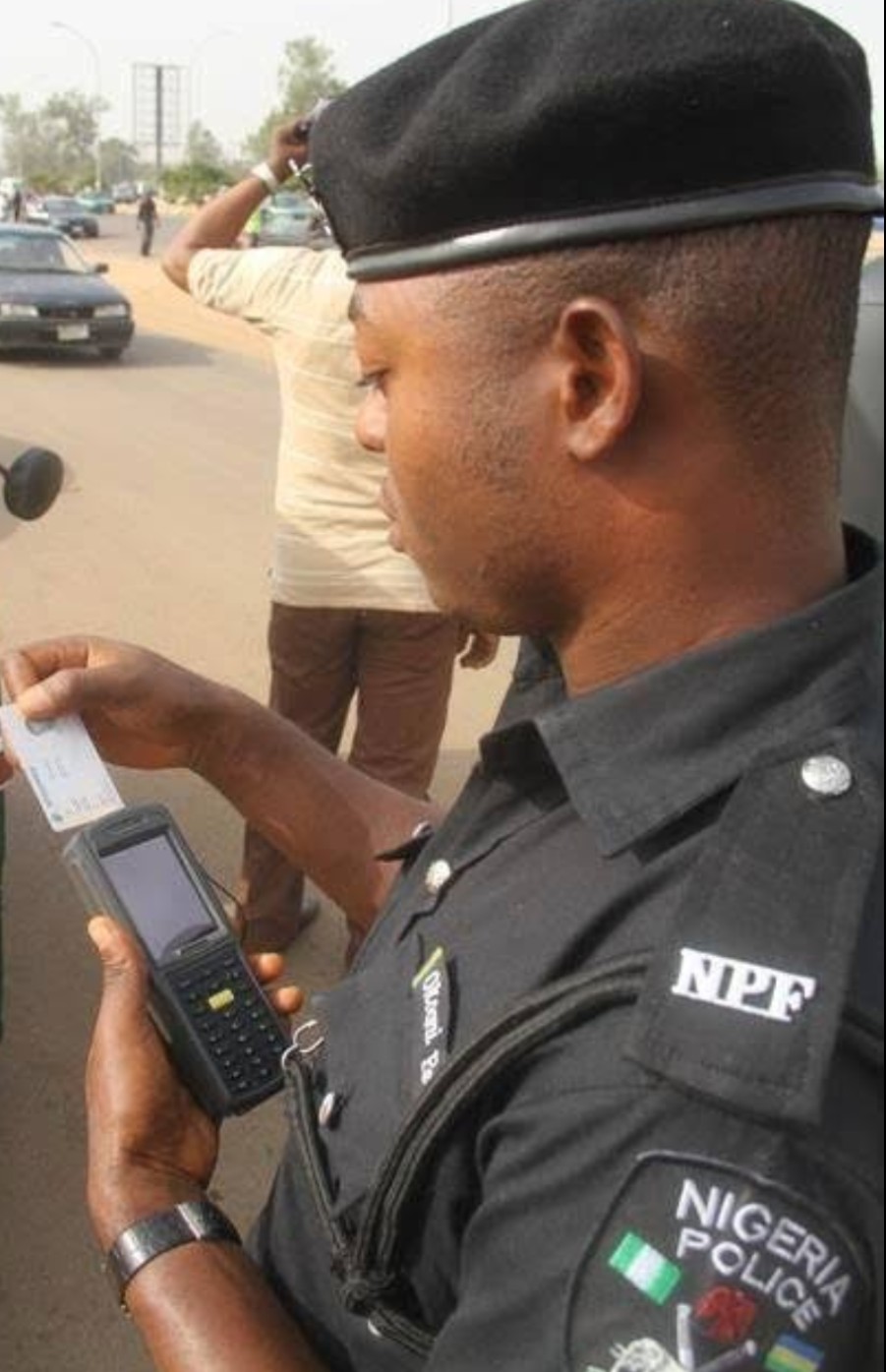 In a letter addressed to the president, Nwodo alleged that the security operatives manning the checkpoints are extorting passengers and traders.

He lamented that roads leading to other regions in the country do not have the countless checkpoints like it is seen towards the south-east.

“Evidence available to us indicates an unusual number of military, paramilitary and police checkpoints in all routes leading into and within Igbo land,” Nwodo said.

“To be precise, our report presents the following gory picture: there are 60 (sixty) checkpoints between Lagos and Onitsha (a major route for Igbo traders) thus: Lagos to Ore = 24 checkpoints, Ore to Benin = 23 checkpoints, Benin to Onitsha =13 checkpoints. Just in Enugu State alone, the checkpoints are uncountable.

“The interpretation of Igbos is that these checkpoints which in the main concern themselves with extorting money from numerous Igbos passing through them are mere toll gates.

“The nonchalant attitude of the Federal Government and heads of security agencies give the impression that the erection of these “toll gates” is deliberate, extortionist and intended to subdue the will of the people. In some instances, these security agents attend these ‘toll gates’ with POS ( Point of Sale)machines which they use to force travellers who have no cash but possess debit cards to forcibly transfer cash to their private accounts.

“As our people prepare to return home for the Christmas, it has become necessary to bring to your attention to this embarrassing misdemeanor. It is hoped that you will use your good offices to order officers responsible for this embarrassment to dismantle these toll gates.”

INCASE YOU MISSED IT: Jubilations For Biafrans Worldwide As Nnamdi Kanu Finally Gives The Latest updates On Biafra Restoration Project