BREAKING: Atiku Abubakar Is Trying So Hard To Make The… 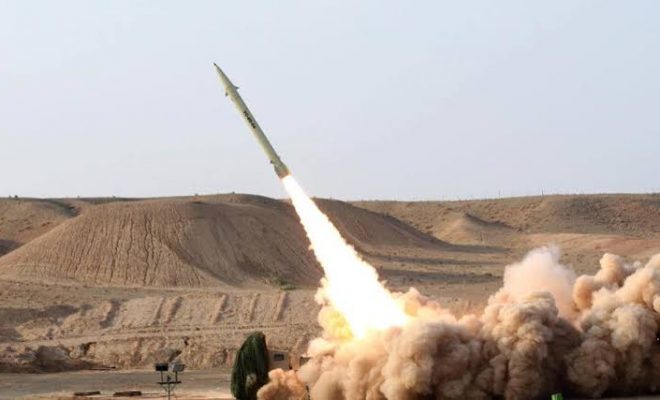 SAHARANEWS – The before and after photos of several buildings in Iraq that houses U.S. military personnel, damaged by Iranian missiles as obtained by SaharaNews.

Out of the 22 missiles fired early Wednesday by Iran at coalition bases in Iraq, 17 hit the al-Asad air base.

In the photos shared to journalists by commercial satellite company Planet Labs Inc., on December 25 and again Wednesday appear to show missile damages.

The most visible apparent damage from the missiles is the structures which appear to be aircraft maintenance hangers. Some of the buildings or structures on the base was reduced to a impact crater.

It was the middle building in a row of five, and the buildings beside it appear to be damaged as well.

“They targeted the American portion of the base. They meant to hit it and they did hit it,” said Jeffrey Lewis of the Middlebury Institute of International Studies in Monterey, California.

No Americans or Iraqis were harmed in the strikes, U.S. President Donald Trump said Wednesday.