Shiites held processions to mark 40 days after the…

(MUST READ) Open Letter To Senator Victor Umeh On Statements…

JUBRIL El-Sudani: Ex Minister insists that Buhari Must do… 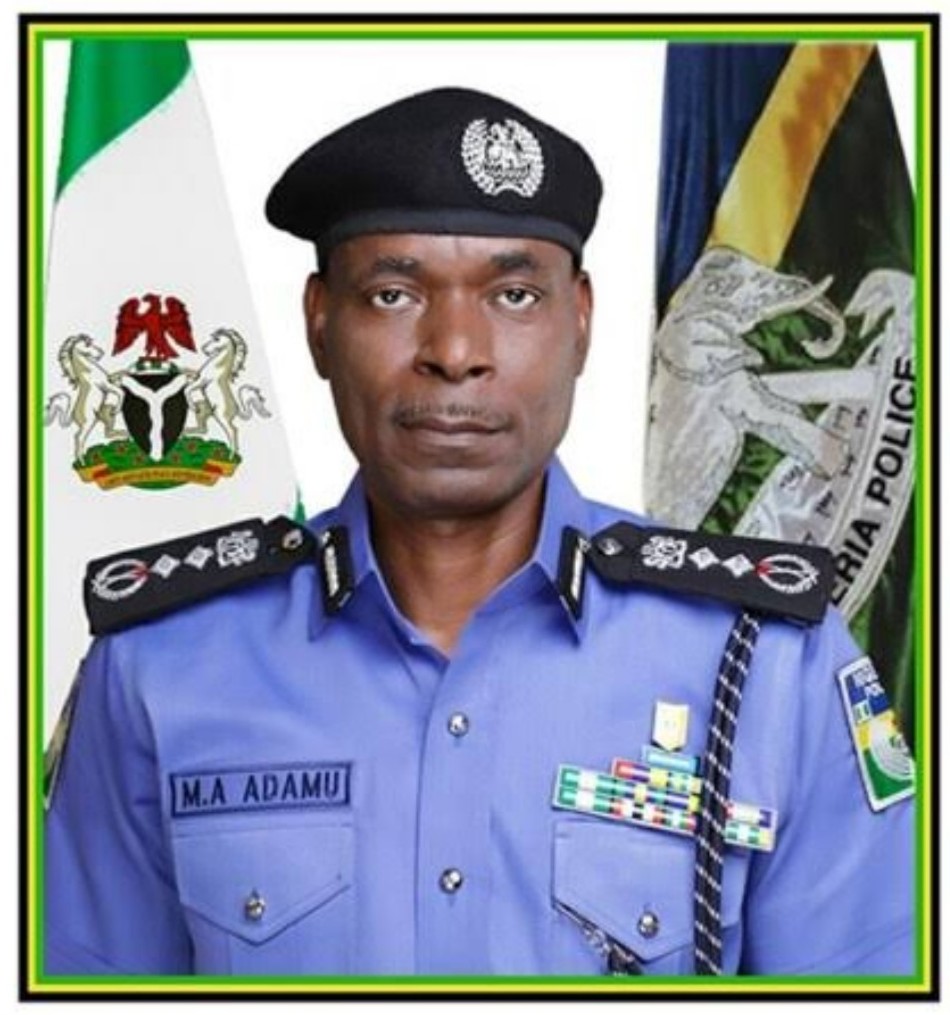 SAHARANEWS – Thirteen commissioners of Police recently promoted to the rank of Assistant Inspectors General of Police, have been deployed to various commands and zones of the Nigerian Police Force, on the order of the Inspector General Mohammed Adamu.The posting takes immediate effect. Adamu charged them to bring their vast experiences and professionalism to bear in advancing the fortunes of the Force.

He further directed the officers to ensure adequate supervision of their formations and commands to enhance the drive at repositioning the Force for improved service delivery.