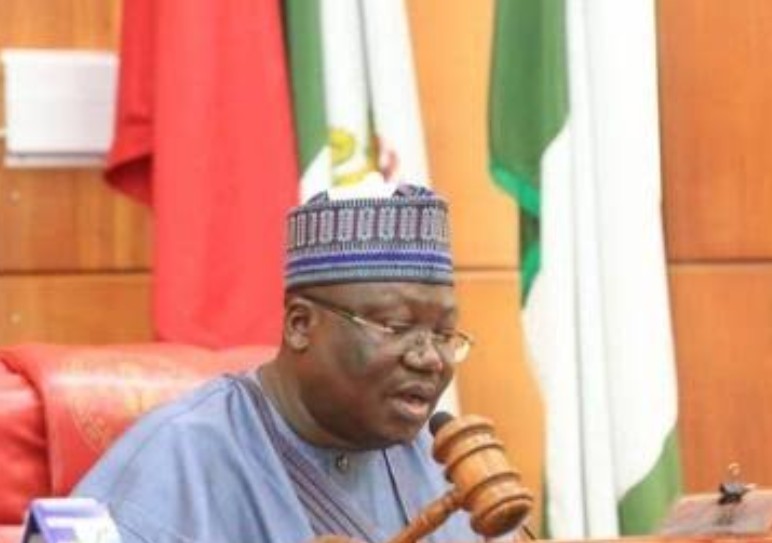 BREAKING – The Senate has taken a swipe at the Federal Government, saying that it was not doing enough to prevent Nigerians from being infected with the  Coronavirus infection that is currently leading to deaths in some parts of the world.

Speaking yesterday in Abuja during plenary, President of the Senate, Senator Ahmad Lawan said that while the Federal may be carrying out some proactive steps, it was not doing enough and this must be improved on if Nigeria must escape from the infection.

Lawan spoke when the Deputy Senate Leader, Senator Robert Ajayi Borrofice, All Progressives Congress, APC, Ondo North raised a point of Order on poor handling of the situation and lack of proper screening in the nation’s Airport compared to what obtains in South Africa.

The Senate has however said that anyone coming from China into Nigeria must henceforth be quarantined, not self-isolation to ensure that Carriers of the Virus do not transfer the disease to others, just as it said that the Country’s Ports, Airports and Seaports must be properly manned, with the officials carrying out thorough search on the People.

Lawan said, “We want to see every possible effort done in our airports or seaport.”

Consequently, the Senate has mandated its Senator Chukwuka Utazi, Peoples Democratic Party, PDP, Enugu North led Senate Committee on Primary Health Care and Communicable Diseases and that of Senator Yahaya Oloriegbe, APC, Kwara Central led Committee on Health( Secondary and Tertiary) to summon the Minister of Health, Dr. Osagie Ehanire to engage with him once again.

The President of the Senate said, “While the federal ministry of health and the associated agencies may be doing their best, with this explanation. This best is not good enough and we should not take anything for granted.

ALSO READ:  REVEALED:Buhari Prays Against Another Civil War In Nigeria

“We must be prepared. We must take all the necessary measures at our Ports, Airports, Seaports. If someone is coming from China, he should be quarantined, not self-isolation.

“I want to urge the committees on primary healthcare and health to engage with the federal ministry of health once again, We want to see every possible effort done in our airports or seaport.”