Again, Buhari Blocks Nigerians From Commenting On His… 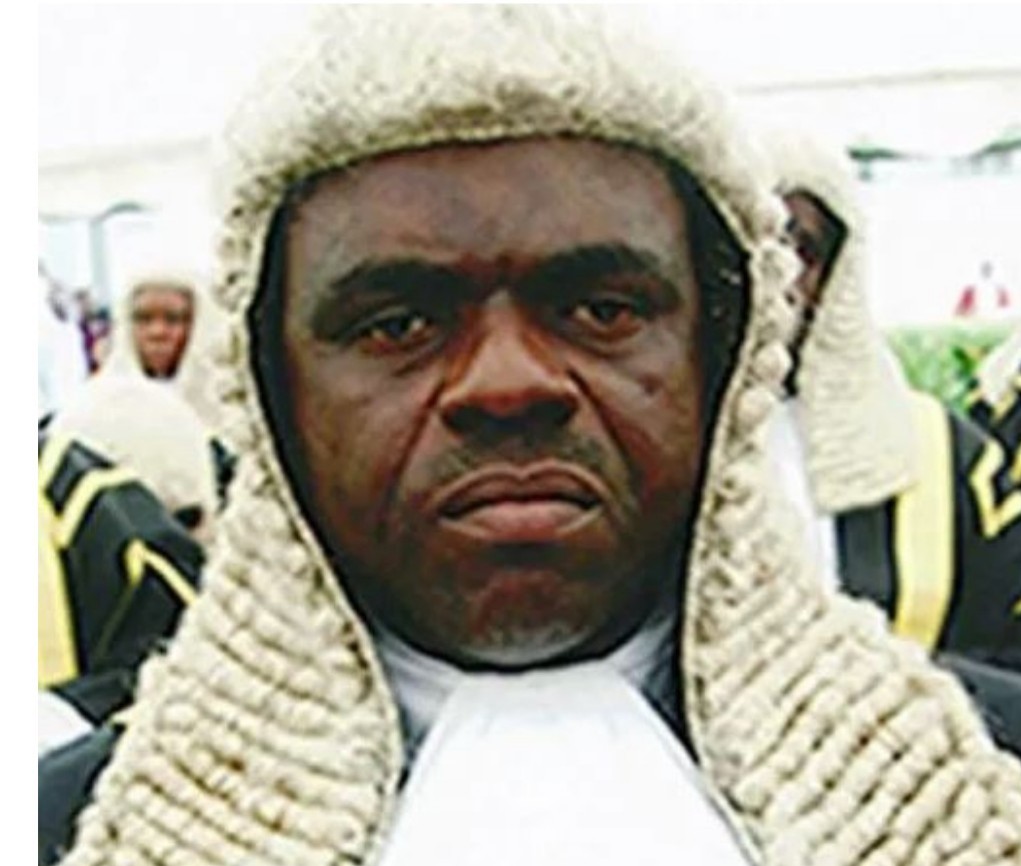 SAHARANEWS – On Tuesday, November 5th, the Nigerian Senate confirmed the appointment of Justice John Tsoho as the Chief Judge of the Federal High Court.

The Senate at Plenary on Oct. 29 deliberated on President Muhammadu Buhari’s request for the confirmation of the nomination of Tsoho for appointment as Chief Judge of the Federal High Court.

Presenting the report, Bamidele said that the appointment became necessary as a result of the retirement of Justice Adamu Abdul Kafarati after attaining the retirement age of 65 years as provided by Section 291(2) of the Constitution.

“In compliance with this requirement the erstwhile Chief Judge, retired on July 25, thus making the position of the Chief Judge of the Court, vacant,”he said.

The chairman said that after consideration of Buhari’s request, the Senate referred it to the committee by order of referral dated Oct. 29 for further legislative action and to report back with its recommendation.

“For the avoidance of doubt, the appointment of Justice Tsoho was made pursuant to Section 250 of the 1999 Constitution. It provides that the appointment of a person to the office of the chief judge of the federal high court shall be made by the president on the recommendation of the National Industrial Council subject to confirmation of such appointment by the Senate,” he said.

He further said that it was on the strength of this provision that the appointment of the nominee –Tsoho — was forwarded to the Senate.

“Tsoho is the most senior judge on the bench of the Federal High Court.

He was recommended in order of seniority and preference by the Federal Judicial Service Commission to the National Judicial Council for appointment as Chief Judge of the Federal High Court,” he said.