US UPDATE:Nancy Pelosi reveals next move after Pence refused… 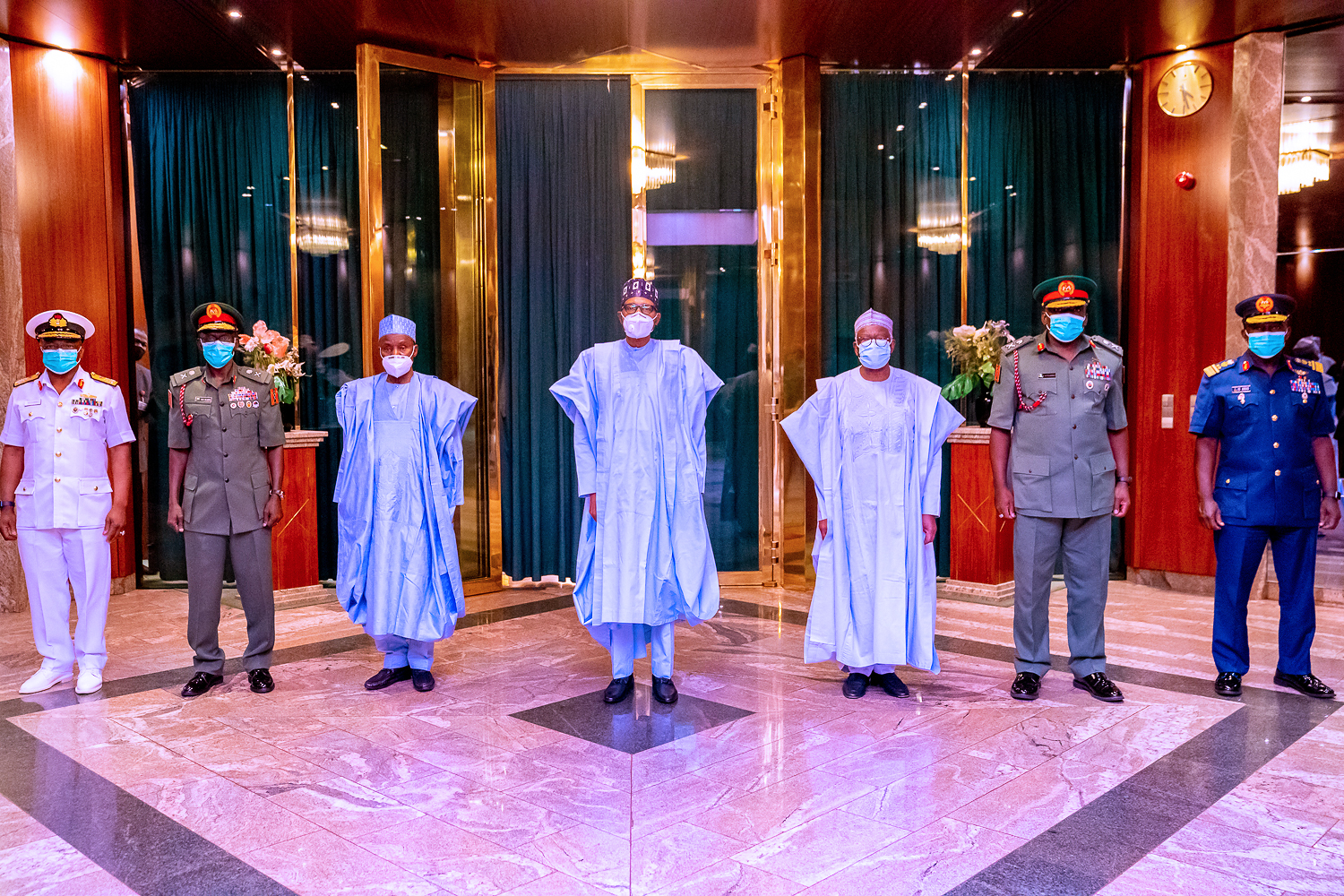 The Senate committees responsible for the oversight of the Nigerian military will start the screening of the newly-appointed service chiefs this week, behind closed doors.

The Chairman, Senate Committee on Army, Ali Ndume, who confirmed the development in a chat with Punch, on Thursday, however, said the service chiefs would be screened behind closed doors so as not to compromise national security.

The Senate President, Ahmad Lawan, had on Wednesday, referred the request of President Muhammadu Buhari for the confirmation of the new service chiefs to the joint committees on Army, Navy, and Air Force.

Lawan gave the committees two weeks to carry out their assignment and report to the Senate in plenary.

Ndume said it was not advisable to screen service chiefs in the open.

He said, “If you do, it means you will be compromising the security of the country, especially if there are issues that border on national security.”

Asked when the military chiefs would be screened, he said, “It will be next week.

“We have been given two weeks, so it will definitely be done next week and we shall keep you informed.”

Meanwhile, as part of strategies to mobilise civil support against the rising insecurity in the country, the Nigerian government has concluded plans to hold town hall meetings across the geo-political regions.

The first of the meetings convened by the National Security Adviser, Maj. Gen. Babagana Monguno (retd.), will hold in Kaduna on Monday and will be attended by the heads of security agencies and the governors of the North-Western states.

According to a statement on Saturday from the Office of the NSA, the meetings are expected to provide a direct assessment of the security situation, generate local feedback and recommendations, encourage geopolitical synchronisation of efforts among states, and also create a pathway to peace and security.

Sanusi Was Deposed For Not Watching His Tongue, Destroying Institutions – Ganduje