Russia fires more missiles at Ukrainian cities including the… 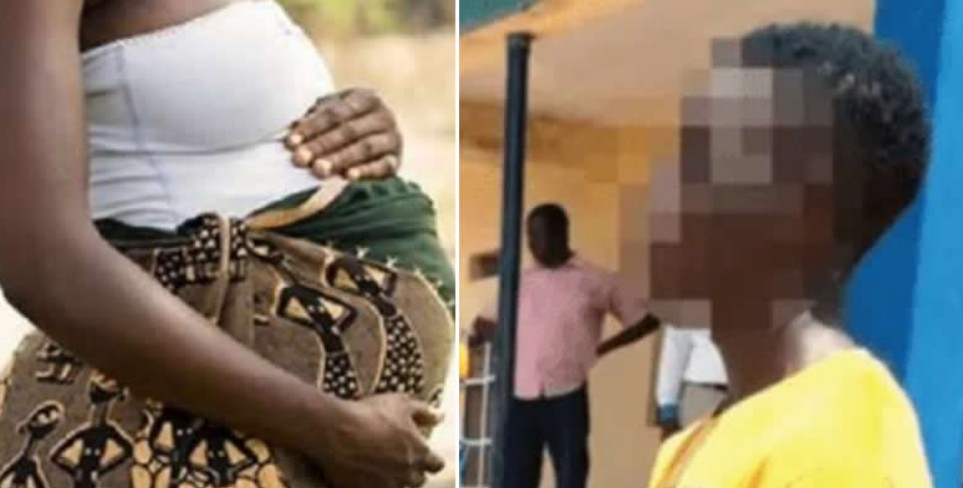 SAHARANEWS – A 19-year-old boy, identified as Ekenem, has allegedly impregnated his mother while testing his love charm in Asaba, Delta State.

SaharaNews gathered that the boy had gone to a native doctor, who prepared a love charm for him to use on his mother and one of the matrons in the college where he is a boarding student.

According to report, the husband of the woman, who has been away for some time outside his Port Harcourt operational base, denied being responsible for the pregnancy during interrogation. But the victim, the suspect’s mother, while speaking to journalists said: “I did not know how it happened, but all I can say is that a young man who looked like my son suddenly found his way into my room at the wee hours and I was speechless”, adding that the whole exercise had remained inexplicable.

Speaking at the police headquarters to journalists, the suspect said: “I am deeply sorry for all that has happened, I did not mean to do this. I saw myself falling in love with her after the love charm prepared for me. I have to confess because I know by so doing, God will touch her mind and I know she will forgive me.

“I suddenly found that I was making love to mum when I thought the charm will not work, and upon the revelation, I threatened to kill her and the matter was reported to the police”, he said.

DSP Celestina Kalu, Police Public Relations Officer in the state, who confirmed the report, disclosed that the boy was arrested over threat to life.

BREAKING: Nigerian Court Sent A 67yrs Old Man To Jail For Killing A Cow That Was Grazing On His Farm