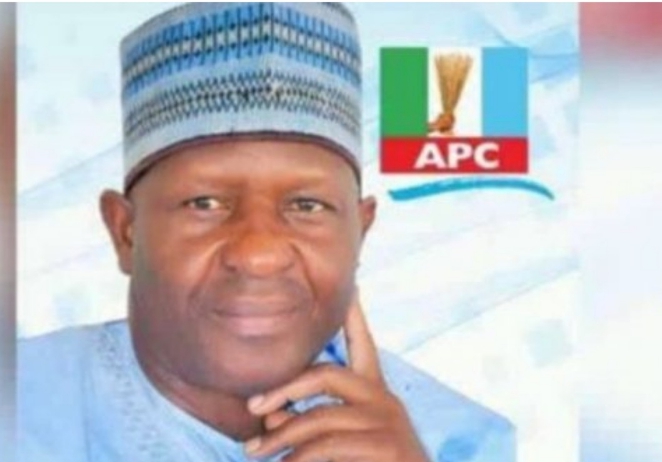 SAHARANEWS – Mr Ezekiel Afon, member representing Pengana Constituency (APC) in the Plateau State House of Assembly, has died hours after he was re-elected.

SaharaNews reports that Sati, the Secretary of the All Progressives Congress (APC) in the state confirmed the lawmaker’s death to newsmen on Sunday in Jos

According to Sati, Afon died Sunday afternoon after a brief illness.

“It is unfortunate that we lost Afon, one of the most dedicated members of our party and a committed lawmaker just after he was declared winner to occupy his seat again.

“Though he has been sick for a while but we received the news of his demise with rude shock,” he said.

SaharaNews gathered that Afon was first elected into the Assembly under the Peoples Democratic Party (PDP) in 2015, but defected to the ruling APC in 2017.

BREAKING: Kano Indigenes Sacks Gov GanDollar (As He’s Been Called Recently) As They Insists Their Votes Must Count – See Video