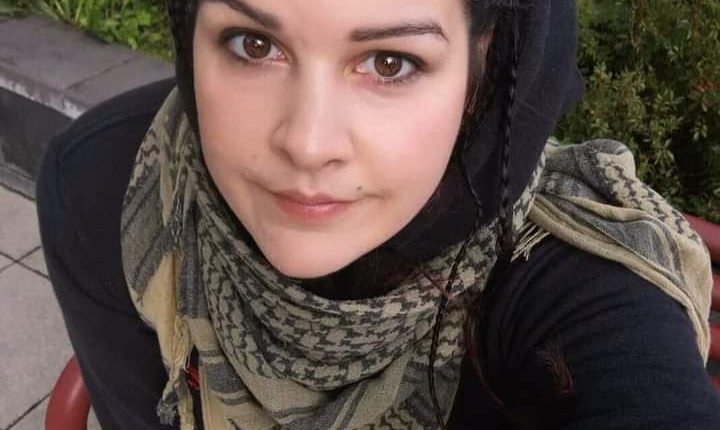 An Israeli basic liberties dissident, Mrs. Ada Alina Katan has responded on the new assaults on a Finland based Biafran dissident, Mazi Simon Ekpa. As indicated by her, she started to think about Mazi Nnamdi Kanu and Biafra through the mindfulness produced by Mazi Simon Ekpa, she further encourage the Biafrans to quit assaulting him, that all that he is doing is for the opportunity of ONYENDU Mazi Nnamdi Kanu not against Biafra. The assertion delivered on her facebook official handle peruses:

If You can’t Sacrifice A Day For Freedom, You’re Worst Than A Dead Corpse – Chukwudi Eke