SAHARANEWS: See What A popular Nollywood Movie Star Got As…

SIT-AT-HOME: “We Can Not Go To Their Homes To Drag Them Out” – Nigeria Police Cries Out In Frustration 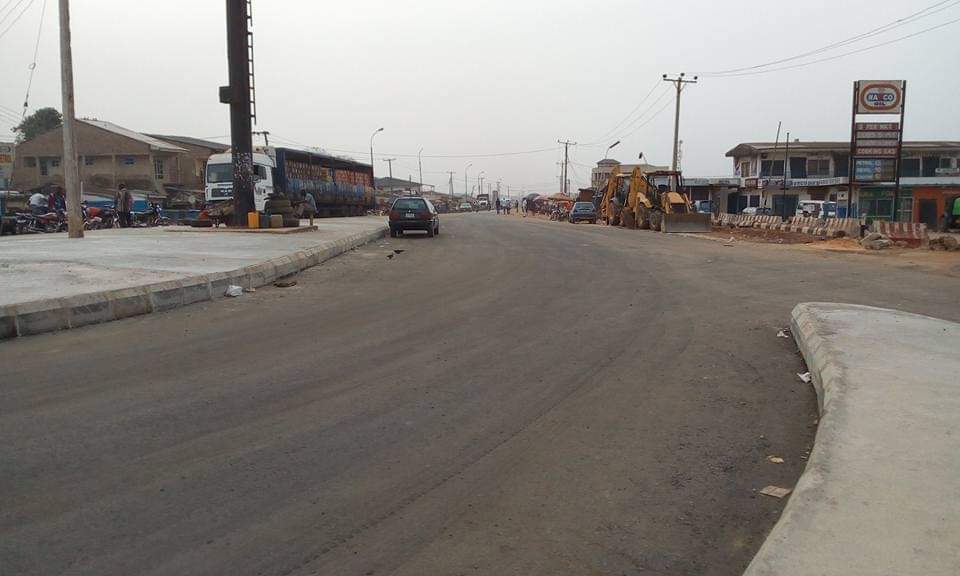 SAHARANEWS – The Commissioner of Police, Anambra State, Mr. Garba Umar, has described the IndigenousPeople of Biafra IPOB as misguided elements and urged the people in the state to disregard the order and go about their lawful, normal businesses, assuring that the State Police Command is on top of the situation.

“The command, with other security agencies, will not hesitate to deal decisively with any individual or groups, under any guise, who disrupts public peace.”

“Although the police and other security agencies are on ground to ensure the security of lives and properties, there are very low activities as some streets appears almost empty” the commissioner lamented. “The state is peaceful, the police can not go to people’s homes to bring them out”. I am using this medium to tell the people to come out and go about their normal businesses as the police is handy to handle any misconduct.

Meanwhiletthe IPOB Publicity Secretary, Emma Powerful, Expressing joy over the total compliance, said there is no going back on the project of Biafra restoration, pointing out that the success of today’s sit-at-home order is an indication that Biafrans are tired of this contraption called Nigeria.

IPOB further said that the heroes remembrance day /candle night is a religious obligation to its indigenes killed unjustly over the years, including victims of the 1967-70 civil war. It condemned what it called police meddlesomeness in its affairs.

The police, IPOB insisted have no powers, in any law, to interfere in anybody’s “religious affairs,” as it is an inalienable right of every human and vowed to go ahead with the order as earlier planned.
“All Biafrans, no matter the states they are located, should honour and remember their heroes and heroines of the 1967 to 1970 Nigeria – Biafra war and others unjustly killed over the years.

“Every family, kindred, village, clan, town across the length and breadth of Eastern region, Mid-West and Middle Belt are expected to remain indoors from 6:00p.m. Yesterday to 6:00p.m. today, May 30. Team of local and international observers are on ground to monitor compliance and interview people.
Meanwhile, the Eastern Consultative Assembly (ECA), yesterday, gave full support to the sit-at-home order by IPOB.

BREAKING: Barely 24-hours After Inauguration, Buhari Jets Out Of The Country