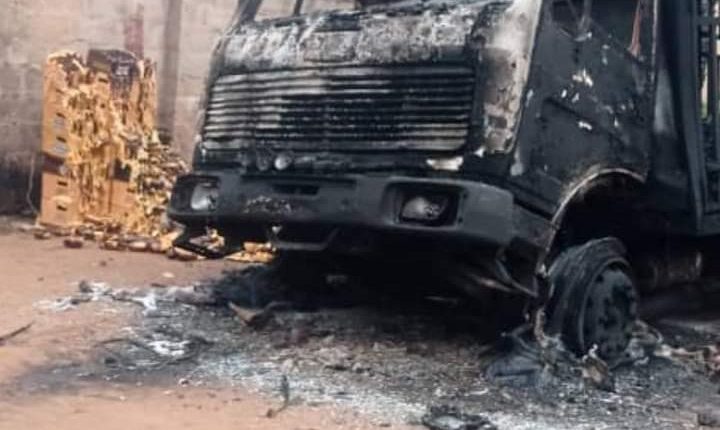 The Southern Youth Forum (SYF) has accused Nigerian military personnel of being responsible for the latest attack on communities in Orlu, Imo State.

A community leader was beheaded in the attack that began on Sunday, leaving at least 20 homes and cars burnt in Okporo and neighboring communities.

“The soldiers are responsible for the attack, not hoodlums, criminals or IPOB and ESN as the police and media claim,” said Dezia Kue, spokesperson for SYF.

In the chat with OAK METRO on Monday, Kue, who said the attacks are political, noted that it was a plot to attack and kill more innocent Igbo youth in the city.

“We have been closely monitoring events, this latest attack on communities in Imo was carried out by Nigerian army soldiers. They call it a secret revenge mission.

“Tomorrow they will tell the world that IPOB carried out the attack, but any sane person knows that the members of IPOB and ESN will not do such a thing in the communities that belong to them. The police and military just want to create a scene, they want to give the dog a bad name just to kill it,” he said.

The group also called for an independent investigation into the attack and bring in the “soldiers” who embarked on the mission to book.