JUST COVID-19: No Plans To Evacuate Nigerians From High Risk…

APC needs to apologize to Nigerians and withdraw from this… 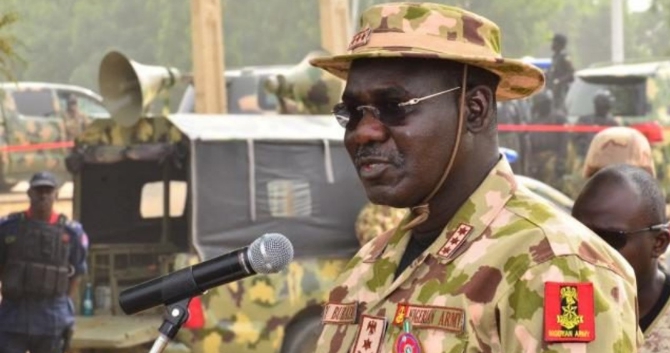 The Nigerian Army says some people in the North East have been providing shelter for some Boko Haram terrorists who are running away from parts of Borno and Yobe states.

A statement released on Saturday by the Acting Director, Army Public Relations Operation Lafiya Dole, Col. Ado Isa, noted that the development was a result of the military’s unrelenting onslaught on the hideouts of Boko Haram faction of the Islamic State West Africa Province along the Lake Chad region and Northern Borno.

The Command says it received information that the fleeing criminals are staying in homes of “some unscrupulous individuals.”

“These fugitives have been escaping and taking refuge in the residence of some persons in Maiduguri, Damboa, Gajiram, Monguno, Damasak, Biu, Gwoza Dikwa, Benisheikh, Ngamdu, Bama, Gamboru, Konduga, Gajigana and other smaller towns, all in Borno State.