In the past few days, buhari has made IPOB and Mazi Kanu his… 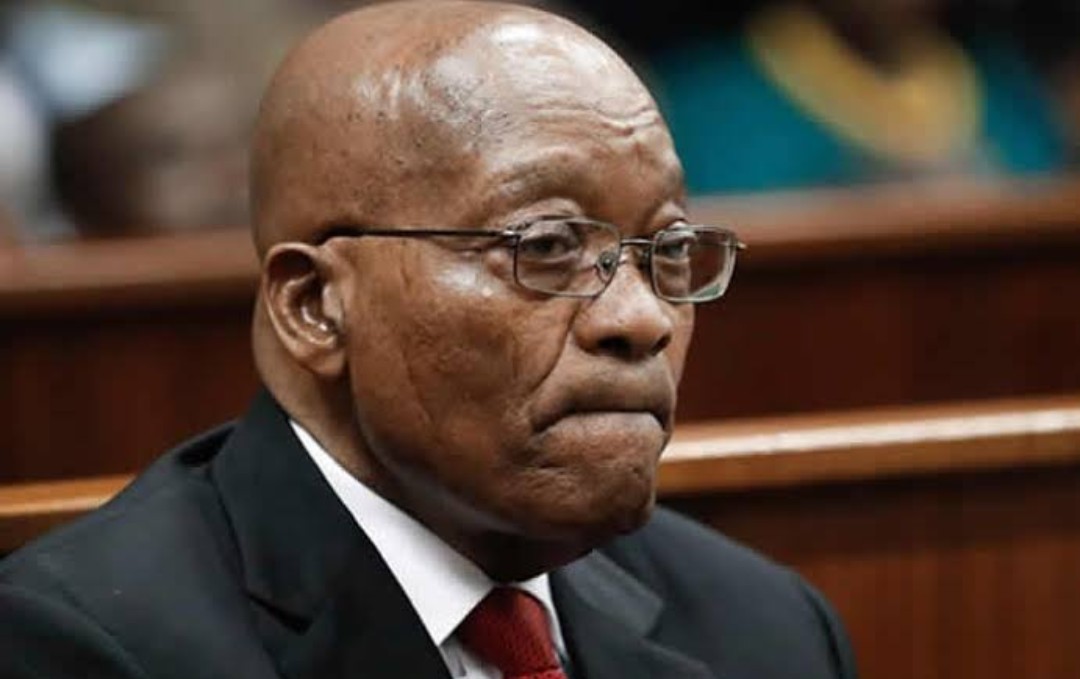 SAHARANEWS – A South African court has issued an arrest warrant for former President Jacob Zuma, after he skipped court on grounds of needing medical treatment.

The judge however suspended the execution of the warrant until 6 May when Zuma’s corruption trial will resume.

Zuma’s lawyer presented the judge with a sick note from what he said was a military hospital, but the judge questioned whether the note was valid or even written by a doctor.

The former leader of Africa’s most industrialised country is on trial for on corruption charges over a 2 billion dollars arms deal with French defence firm Thales in the 1990s.

Zuma, president from 2009-2018, had previously applied for a permanent stay of prosecution on 18 charges of fraud, racketeering and money laundering relating to the deal, but the court in Pietermaritzburg threw out his appeal in November.

Zuma is accused of accepting 500,000 rand (34,000 dollars ) annually from Thales in 1999, in exchange for protecting the company from an investigation into the deal.

He rejects the allegations as a politically motivated witch-hunt against him.