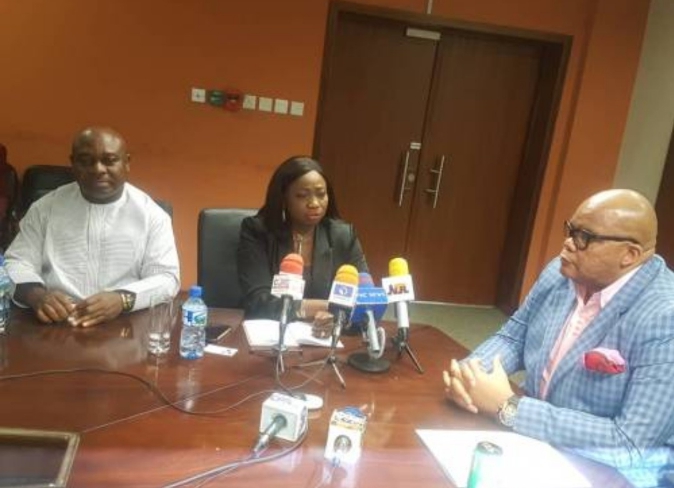 The country’s High Commissioner to Nigeria, Bobby Monroe denied report that its citizens are carrying out Xenophobic attacks on Nigerians.

He was reacting to the looting and burning of properties and businesses belonging to Foreigners in South Africa which began on Sunday.

Monroe rather described the attacks as a ‘sporadic act of violence’

He made this known after his meeting with Minister of Foreign Affairs, Geoffrey Onyeama, in Abuja on Tuesday.

Speaking at a media briefing after the meeting with Onyeama, Monroe said the recent attacks were not ”xenophobic” in nature but are rather mere ‘sporadic acts of violence’.

According to Monroe,” businesses belonging to other South Africans were also affected in the violence that erupted yesterday Monday, September 2nd.

“The recent attacks were not xenophobic in nature but are rather mere ‘sporadic acts of violence.”

Meanwhile, President Muhammadu Buhari has expressed “deep concern,” over the attacks on Nigerian citizens and property in South Africa

“The Special Envoy is expected to arrive in Pretoria latest Thursday, September 5, 2019