MASSOB Throws Weight On IPOB, Says Igbo Presidency Not An…

OPINION: “Christians Are Not Persecuted In… 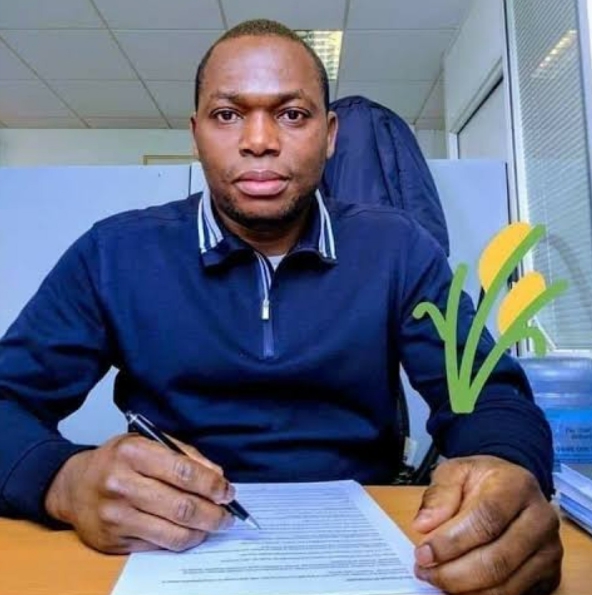 A social media rabble rouser, Adeyinka Grandson has called on South Africans to spare the lives of Yorubas in the country and channel their brutality to Igbos.

In a statement credited to Adeyink on Wednesday, set social media ablaze, calling the Yoruba born a racist and tribalist bigot .

In a post, he titled: “The life of average Yoruba man” noted that Yorubas provided enough space for the South African investors and should see it a good relationship.

He alleged that Igbos are behind major criminal activities in Africa including drug smuggling.

The below is the list of South African companies in Yorubaland:

These and many more South African companies in Yorubaland are not doing the Yoruba nation and her people any favour. On the contrary, they are making a huge profit from Yorubaland.

With due respect, the Yoruba people are not against the actions of the citizenry of South Africa to take back control of their homeland and remove the foreign criminals who are mostly Ibo. The Ibo in South Africa are involved in crimes, particularly drug trafficking whilst the Yoruba nationals are decent citizens employed by universities and other institutions, but Ibo is the problem.

ALSO READ:  Shiites held processions to mark 40 days after the premeditated genocide on them - vowed to avenge their dead.

The daily misdemeanours of the Ibo across the world where they had obtained visas to go to should be more than enough for the Yoruba governments to stop the mass migration of the Ibo to Yorubaland. The majority of the Ibo in Yorubaland are involved in armed robbery, kidnapping, vandalism, piracy, prostitution, production of a fake drug, human trafficking, drug trafficking, and organized crimes

The Yoruba, however, would wish to impress it on the people of South Africa to spare the Yoruba citizens, but deal ruthlessly with the Ibo. Anything otherwise, the Yoruba nation and her people are going to nationalise all the South African companies in Yorubaland. There are no foreign companies in Iboland. Iboland is a shithole.